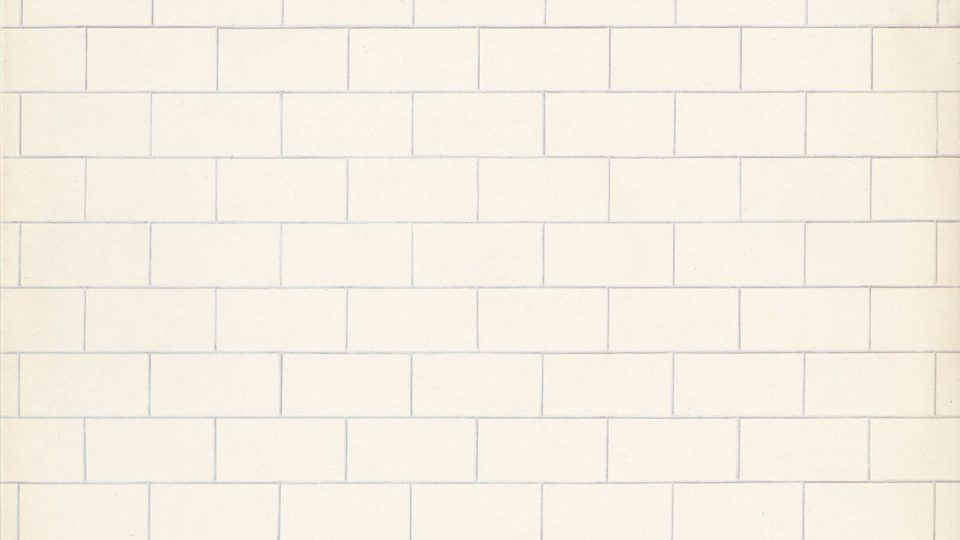 Pink Floyd was an English rock band that released twelve studio albums and two soundtracks between 1967 and 1994. They emerged in the psychedelic era with the album The Piper at the Gates of Dawn, a showcase for the writing, singing, and guitar talents of original frontman Syd Barrett. His replacement, David Gilmour, headed the […]