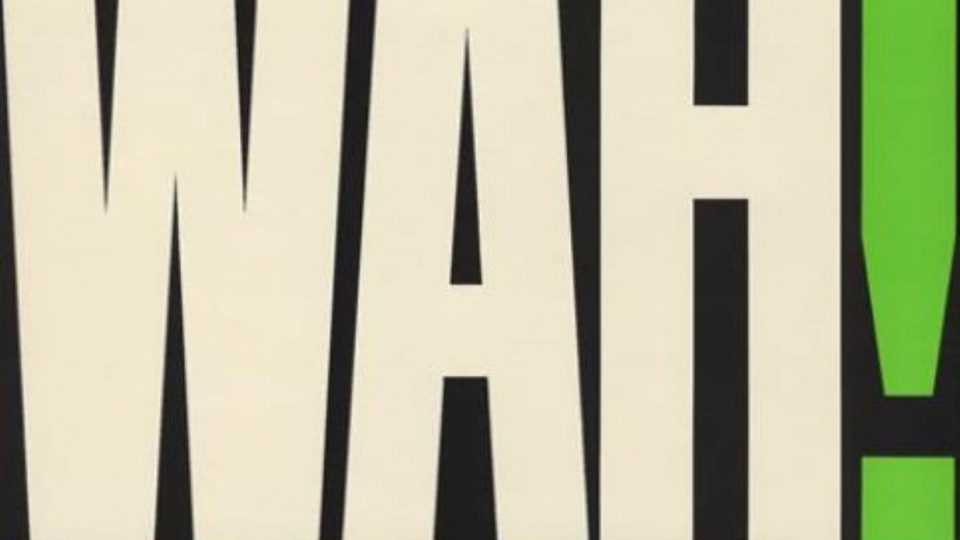 Nah=Poo – The Art of Bluff is the first and only full-length album by Liverpudlian New Wavers Wah!, released in 1981 on Warner-subsidiary Eternal. Subsequent releases would bear variations of the nameplate with mastermind Pete Wylie as the one constant member. Tracklist: A1. “The Wind-Up” (4:45) A2. “Otherboys” (3:54) A3. “Why D’You Imitate The Cutout?” […]