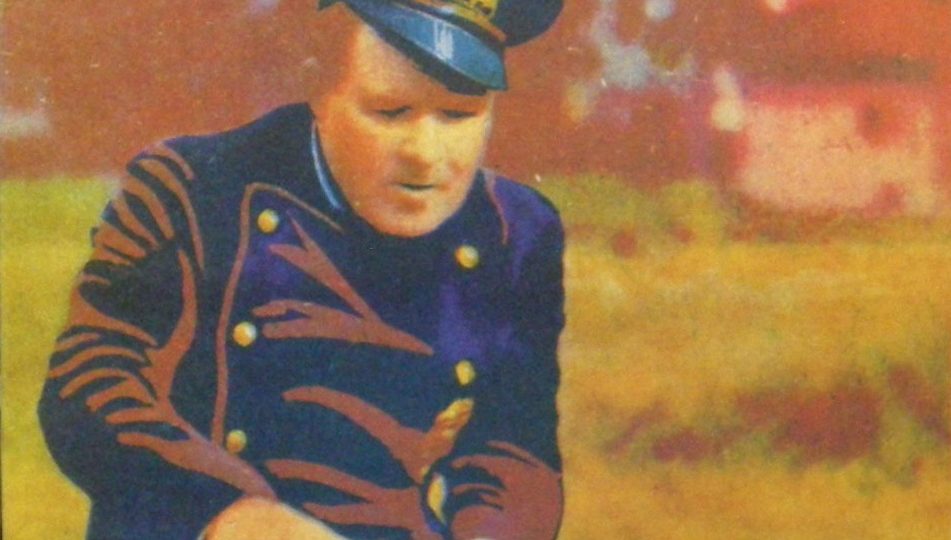 Dogged by Dogma is a 1982 album by one-off project The Ghoulies, with songs written by Welsh multi-instrumentalist Charlie Summers and released on his own Lounging Records label. Of the album’s nine tracks, six feature a studio collective that includes Hatfield and the North/National Health alumni Dave Stewart and Pip Pyle. Tracklist: A1. “Listening to […]