Caravan are an English rock band from Canterbury that released ten studio albums between 1968 and 1982. They debuted with Caravan, a jam-oriented psych release on the American jazz label Verve. On Decca/Deram, Caravan released five studio albums, including In the Land of Grey and Pink and For Girls Who Grow Plump in the Night. […] 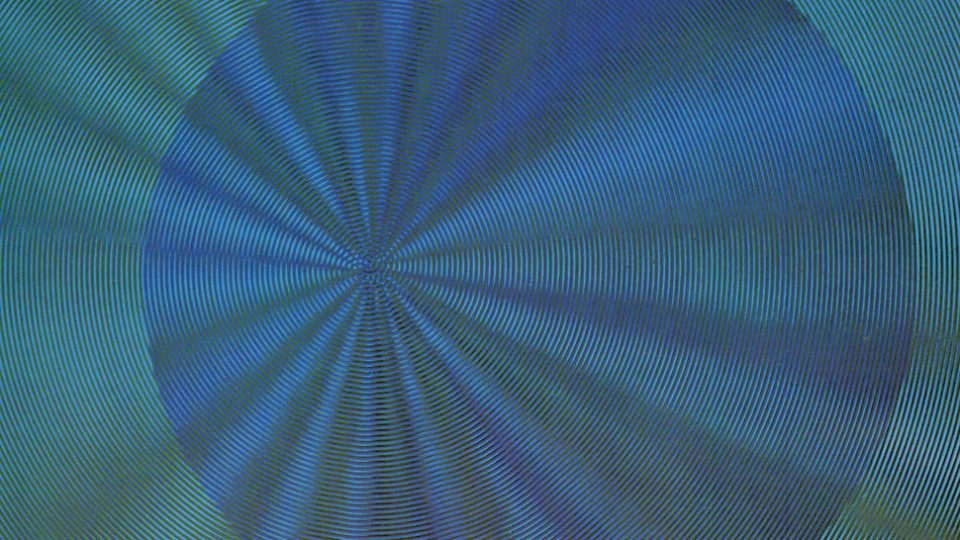 Air Cut is the fourth album by English symphonic-rock band Curved Air, released in 1973 on Warner Bros. The album features the violin/keyboard talents of an 18-year-old Eddie Jobson, who deputized the roles of Darryl Way and Francis Monkman for these sessions. Tracklist: A1. “The Purple Speed Queen” (3:23) A2. “Elfin Boy” (4:12) A3. “Metamorphosis” […]