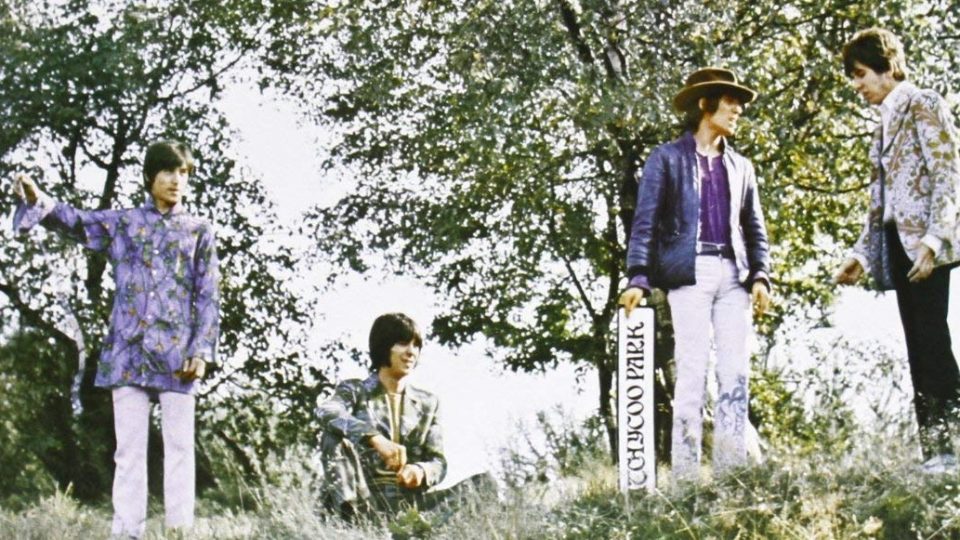 There Are but Four Small Faces is a 1967 album by English mod/psych foursome the Small Faces, released on Andrew Loog Oldham’s Immediate label. The album is a U.S. re-sequence of their eponymous third longplayer, released in the U.K. in June of the same year. Tracklist: A1. “Itchycoo Park” (2:44) A2. “Talk to You” (2:05) […]

The Small Faces were an English mod-psych band that placed ten singles on the UK Top 20 between 1965 and 1968, including “All or Nothing,” “Tin Soldier,” “Lazy Sunday,” and the transatlantic pop-psych evergreen “Itchycoo Park.” Despite their relative late arrival on the beat-boom timeline, their quick maturity culminated in the 1968 concept album Ogdens’ […]