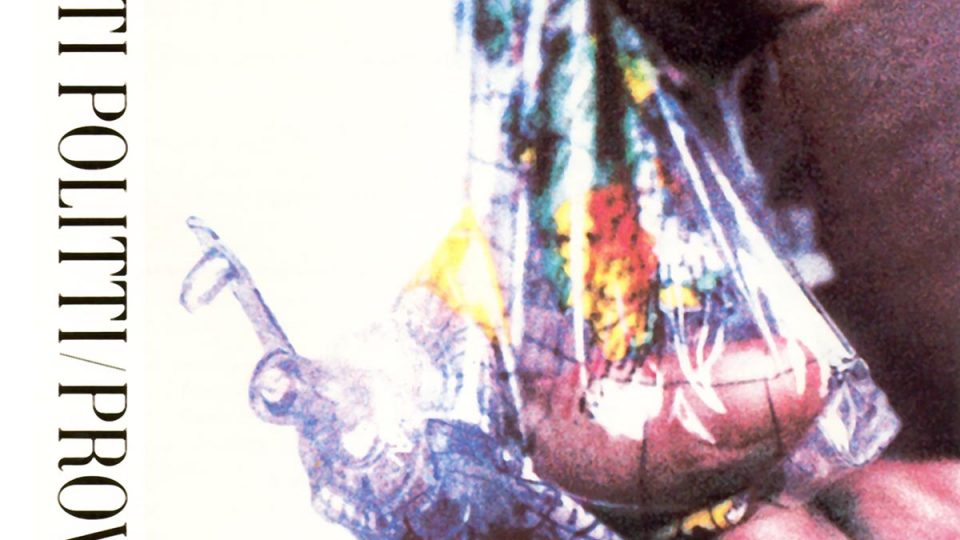 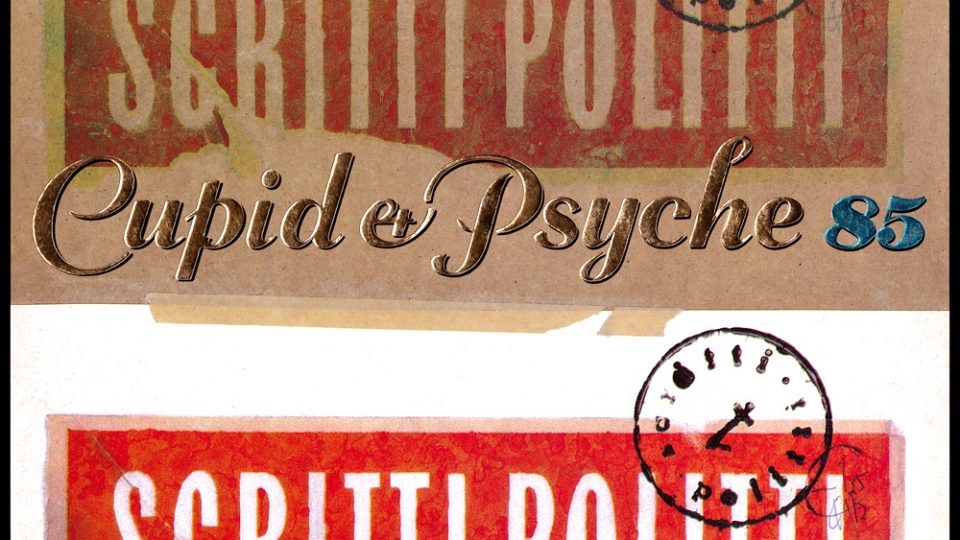 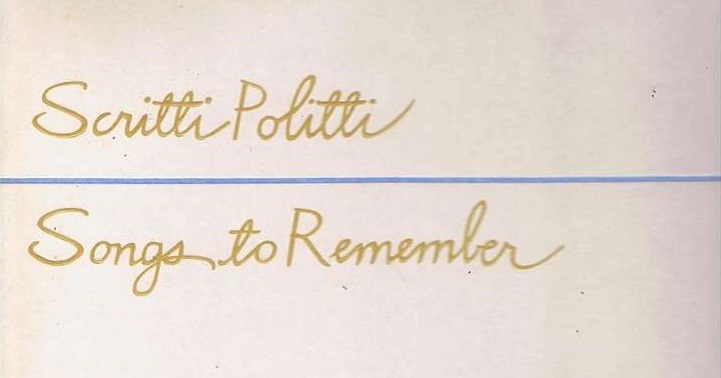 Songs to Remember is the debut album by English art-pop combo Scritti Politti, released in 1982 on Rough Trade. Though technically their debut full-length, roughly an album’s worth of material had already appeared under the nameplate across three 1978/79 singles and EPs. Tracklist: A1. “Asylums in Jerusalem” (3:14) A2. “A Slow Soul” (3:17) A3. “Jacques […] 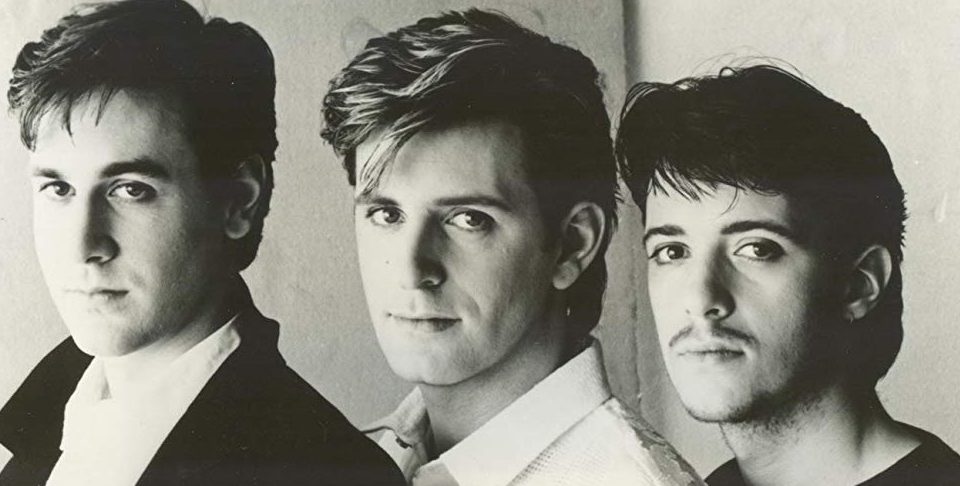 Scritti Politti was an English art-pop band from Leeds that cut three EPs on self-press St. Pancras Records in 1978/79. The original trio disbanded in 1980 when vocalist/guitarist Green Gartside was waylaid due to health issues. The following year, he reactivated the nameplate for a trio of 1981/82 singles on Rough Trade that culminated in […]