Visage was an English electro/art-pop project that yielded a self-titled album on Polydor in 1980, spawning the hits “Fade to Grey” and “Mind of a Toy.” Further chart and club hits followed with their 1982 release The Anvil, including “The Damned Don’t Cry” and “Night Train.” Both albums feature then-current members of Ultravox (Midge Ure, […] 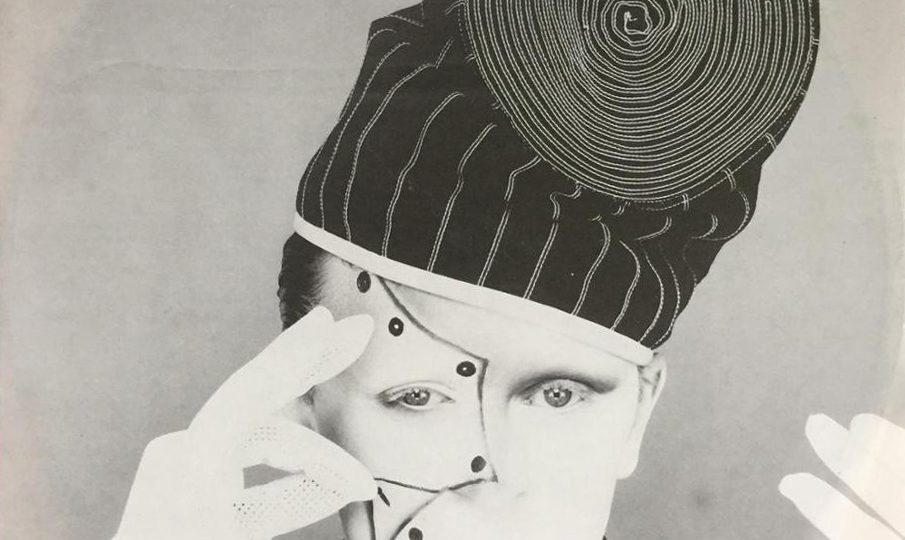 Visage is the debut album by the namesake New Wave supergroup comprised of Ultravox and Magazine personnel and fronted by Blitz Club impresario Steve Strange. Forwarded by the singles “Tar” and the Euro smash “Fade to Grey,” the album was released in November 1980 on Polydor. Computer programming is done by ex-Easy Street drummer and Landscape […]