Nik Kershaw (born March 1, 1958) is an English musician, vocalist, and songwriter who released the albums Human Racing and The Riddle on MCA in 1984, followed by two further albums on the label between 1986 and 1989. Prior to his solo career, he recorded the album Till I Hear From You with the band […] 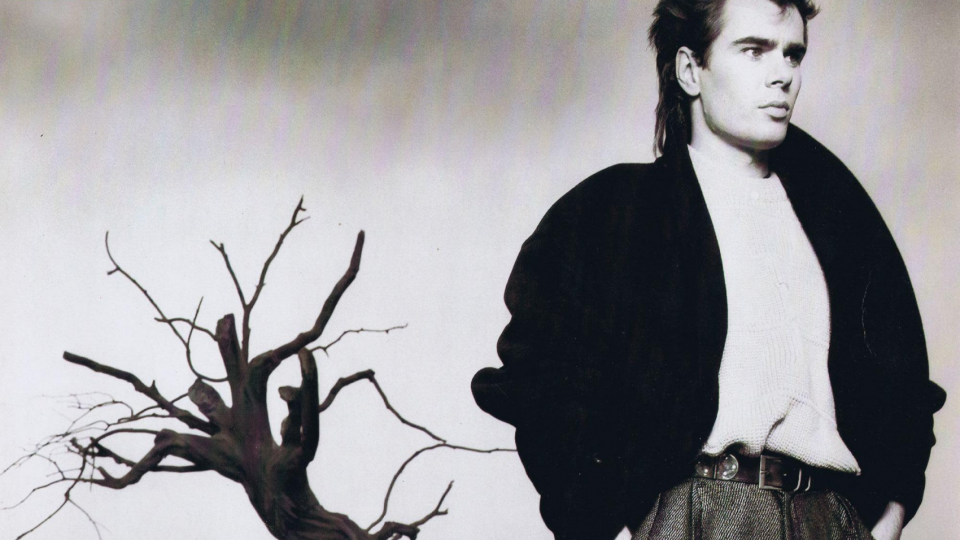