The Greatest Show on Earth was an English brass-rock band that released the albums Horizons and The Going’s Easy on Harvest in 1970. All eight members initially grouped in the Ossie Laine Show, an R&B covers band that cut an album for the Spanish market. Bassist Norman Watt-Roy later surfaced in Ian Dury’s Blockheads. Members: […] 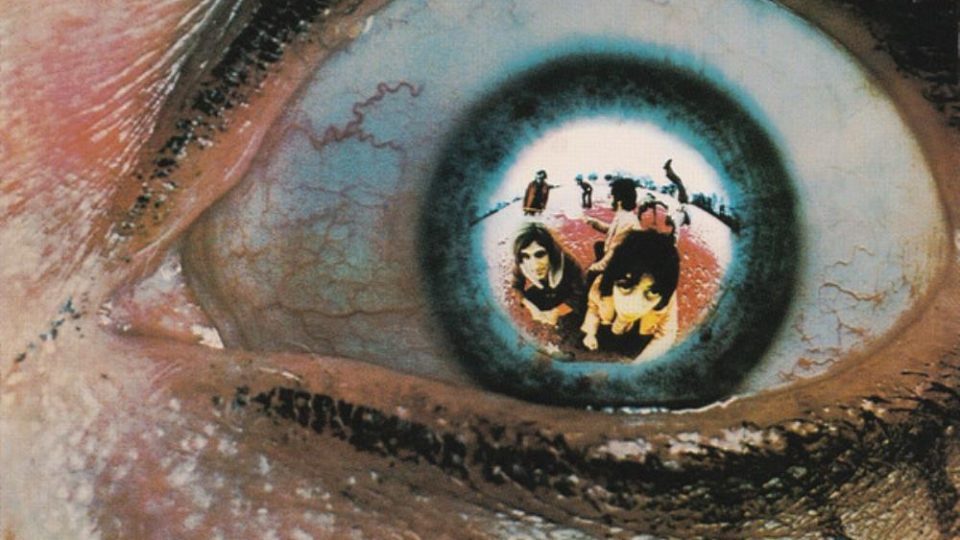