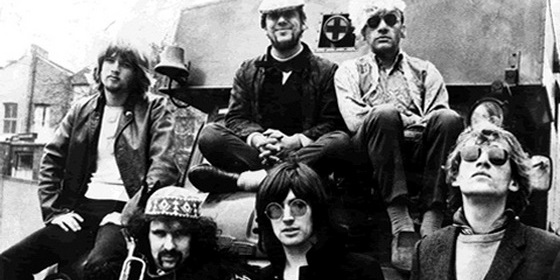 The Battered Ornaments were an English jazz-rock/psych band that released two albums on Harvest in 1969, the first with singer/poet Pete Brown, who later cut two albums with Piblokto! He also wrote lyrics for Jack Bruce during and after Cream. The Ornaments also included guitarist Chris Spedding, who fronted the band after Brown’s departure. Pete […]