Willis Jackson (April 25, 1932 – Oct. 25, 1987) was an American tenor saxophonist who released more than 40 albums as a bandleader on Prestige, Muse, and other labels between 1959 and 1983. Starting under the auspices of trumpeter/bandleader Cootie Williams at the outset of the 1950s, Jackson lent his talent to other artists throughout […] 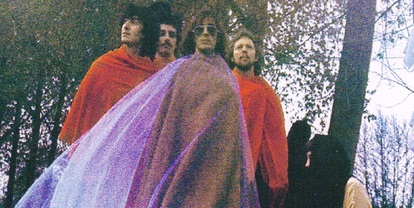 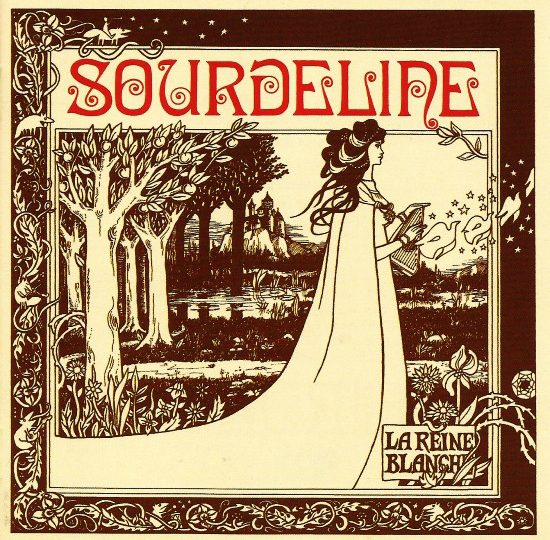 Ramon Morris is an American jazz-funk saxophonist who was briefly active during the early 1970s. Debuting in a latter-day incarnation of Art Blakey and the Jazz Messengers, Morris quickly spread his talents over 1972–73 releases by Reuben Wilson, Curtis Fuller, Shirley Scott, and Woody Shaw — credits that afforded him a one-off deal with Groove […]

Travis Biggs is an American composer, producer, and multi-instrumentalist whose services were widely employed on the jazz-funk and soul circuits throughout the 1970s and early 1980s. Under his own name, he released two albums during the late 1970s. Spreading his talents over sides by John Kasandra and Bohannon, among others, Biggs adopted the little-used nickname […]

Hubert Eaves is an American keyboardist, composer, and producer who played on numerous jazz-funk and soul recordings during the 1970s and ’80s. As a bandleader, he released the coveted Esoteric Funk LP in 1977. A home-taught musician, the St. Paul prodigy emerged as sideman to Gary Bartz as part of the saxist’s NTU Troop on […]

Retta Young is an American soul singer who was active between the late-1960s and late-1970s. Following a string of shortplayers with The Superbs and The Devotions, she issued a trio of singles and one album under her own name during the mid-1970s. Signed to Sylvia Robinson‘s All Platinum label in 1975, Young hit pay-dirt with […] 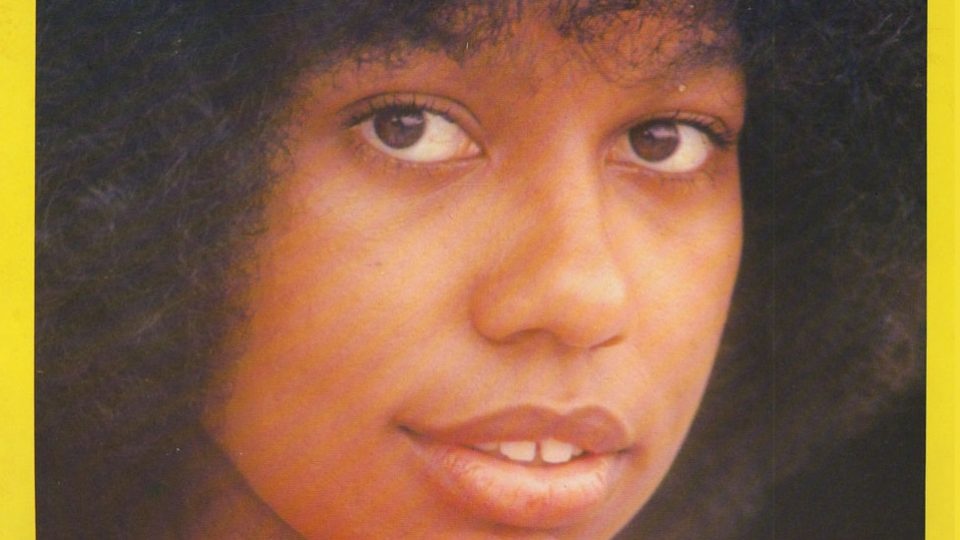 Rickie Boger is an American soul singer and songwriter who was active in the mid-1970s. Signed to Muse Records and equipped with the label’s formidable jazz/blues session players, she released the album Slow Down, Baby in 1976. With bass-emphasized fourth notes over a modest Gmaj–Amin progression, “Do You Like My Song?” finds Boger humble yet […]

The Human League are an English synthpop band that was initially active as a recording unit between the late 1970s and mid-1980s. Originating as an electro-futurist combo, the band were among the first to apply classic songcraft to an entirely electronic framework. In 1981/82, a revamped six-member lineup signaled the Second British Invasion with the […]

Norma Jenkins is an American soul singer who was active between the mid-1960s and mid-1970s. She first appeared as the frontwoman for Norma Jenkins and the Dolls on the single “The Airplane Song,” released in 1966 on Detroit’s Maltese label. Several more singles followed on various labels over the next seven years. Contracted to Buddah […] 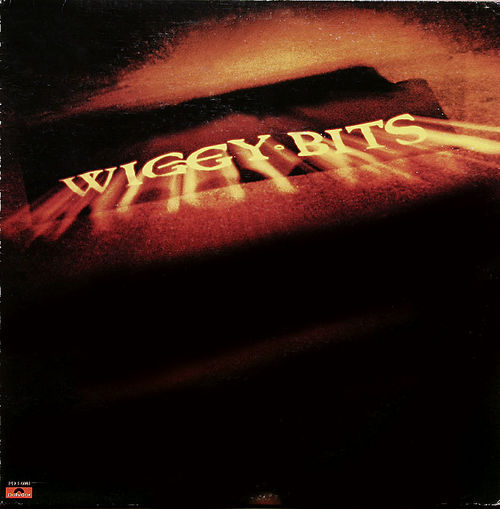