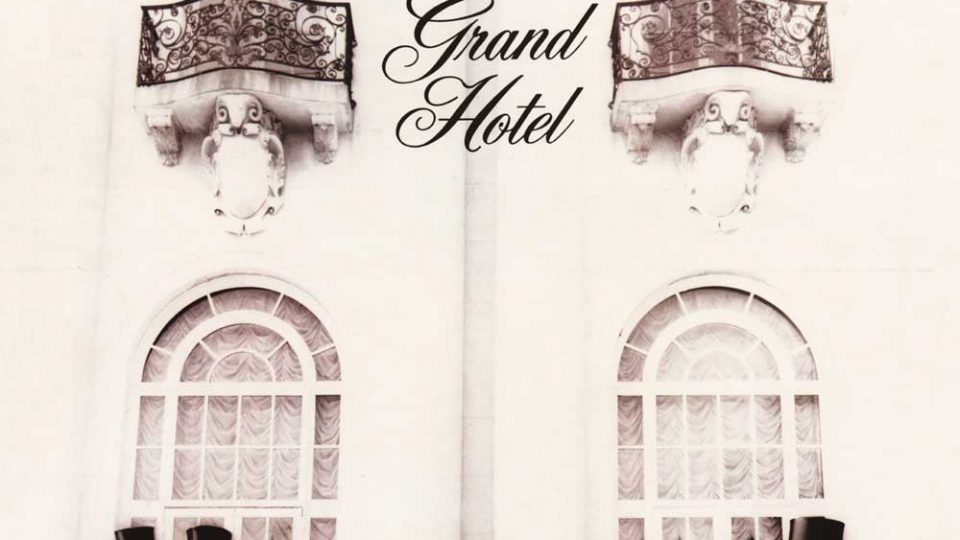 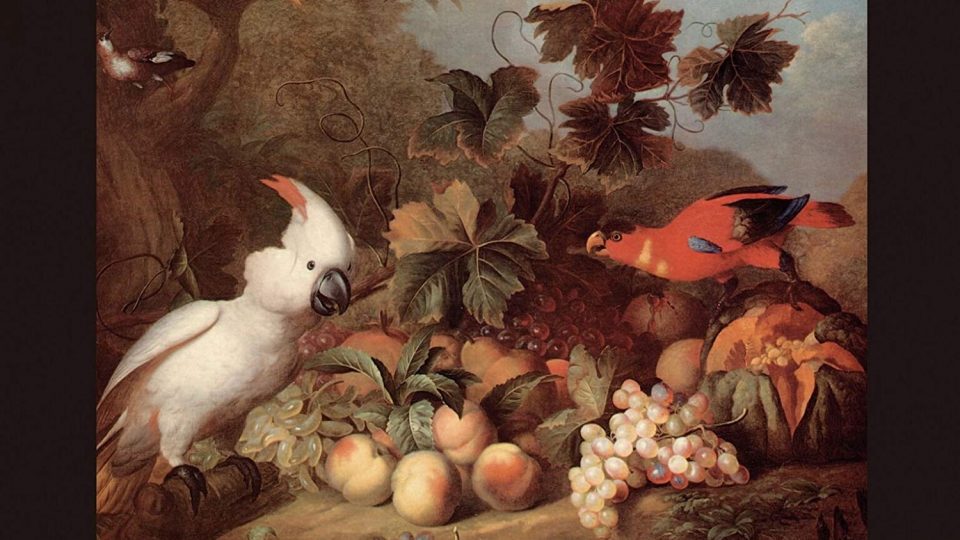 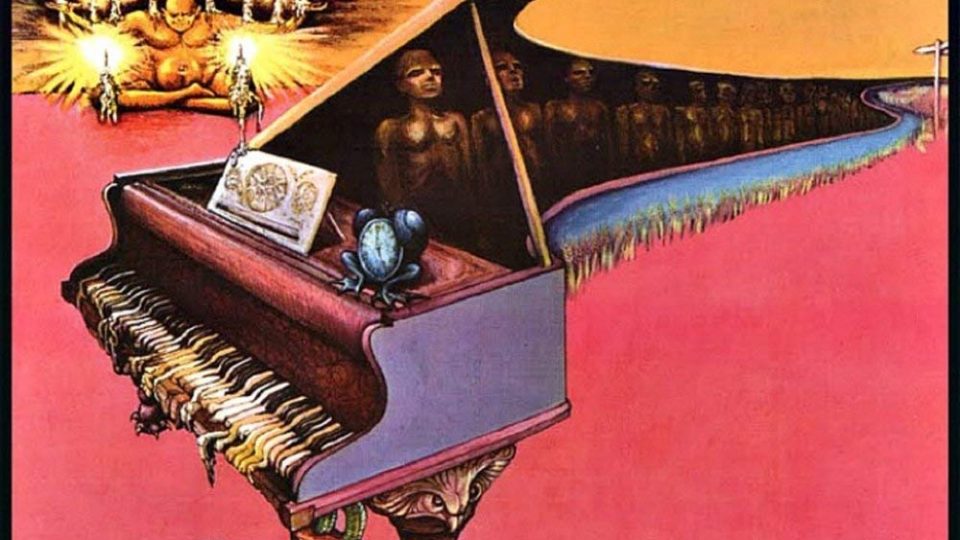 Procol Harum were an English symphonic-rock band that was initially active from 1967 to 1977. Functioning for much of its existence as a quintet with a non-performing lyricist, the band played a pivotal role in the development of maximalism by recording the world’s first side-long rock suite, “In Held ‘Twas in I,” in 1968. Members: […]