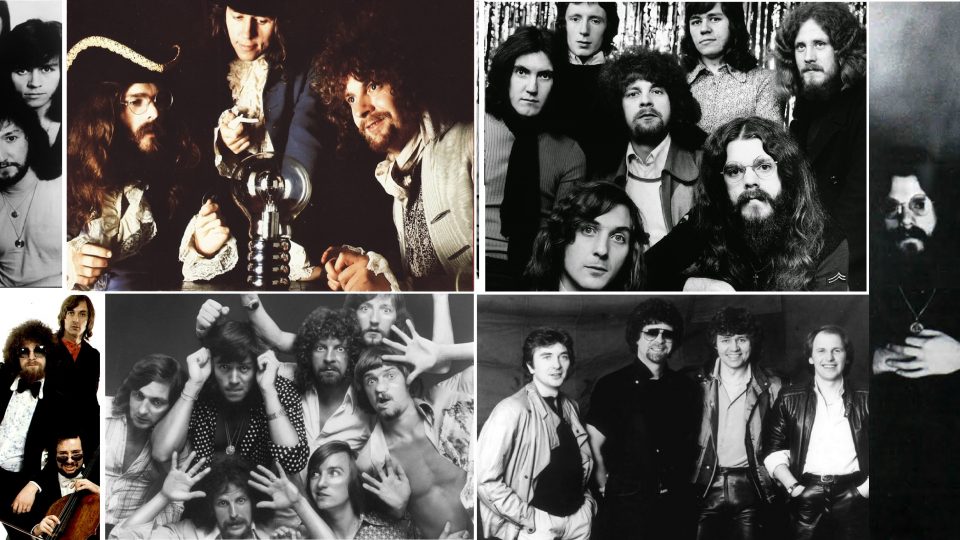 Michael de Albuquerque (born June 24, 1947) is an English musician, singer, and songwriter who cut two singles on United Artists in 1969/70, followed by a jazz-rock album for Pegasus with saxist/vibist Frank Ricotti in 1971. From 1972 to 1974, Albuquerque served as the bassist for the Electric Light Orchestra, playing on the albums ELO […] 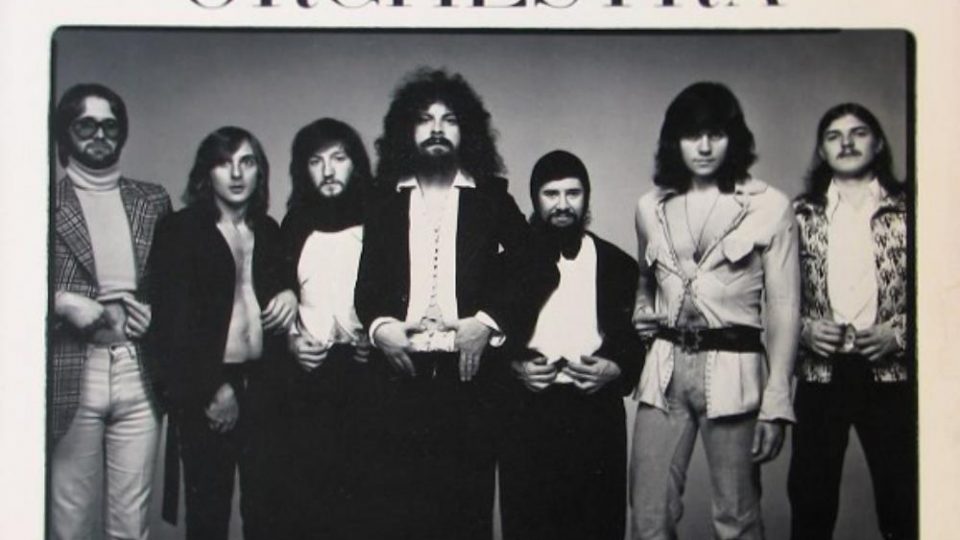