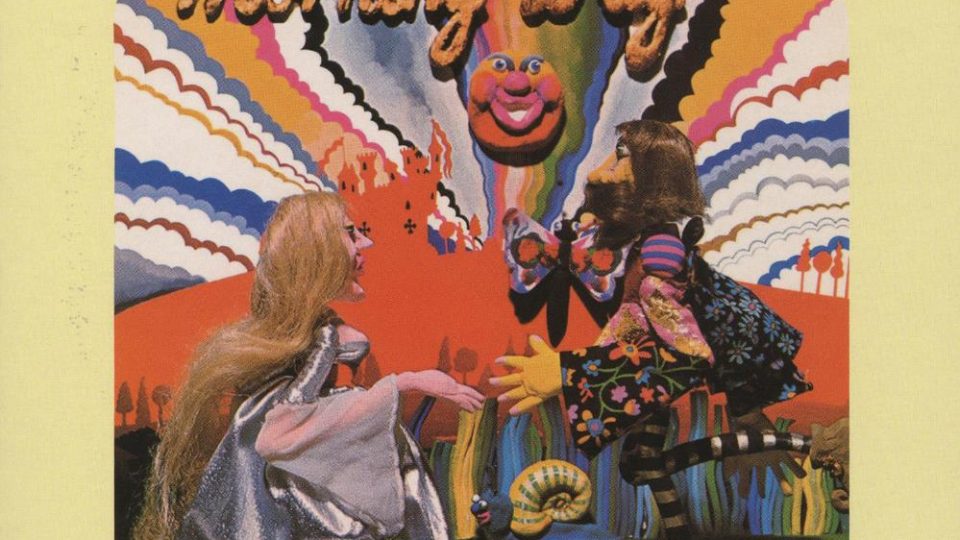 Jackie McAuley (born Dec. 14, 1946) is an Irish singer/songwriter, guitarist, and keyboardist from Coleraine who briefly played with Belfast beat group Them in 1965. The following year, he turned up in rival group the Belfast Gypsies, which cut two singles and a 1967 album on Sonet. At decade’s end, he formed the folk-psych duo […]