Mick Karn — aka Andonis Michaelides (July 24, 1958 — Jan. 4, 2011) — was an English-Cypriot multi-instrumentalist and composer who rose to prominence as the bassist in the New Wave/art-pop band Japan, which released five studio albums between 1978 and 1981. Just as the band announced its breakup, Karn debuted as a solo artist […]

Norma Winstone (born Sept. 23, 1941) is an English jazz singer and lyricist from London who began her recording career with three vocals on the 1969 album Hum Dono by Joe Harriott & Amancio D’Silva Quartet. In 1970, she sang on the albums Love Songs by the Mike Westbrook Concert Band and The Heart Is […]

John Miles (April 23, 1949 — December 5, 2021) was an English vocalist, guitarist, keyboardist, and songwriter who shot to fame on Decca with the 1976 album Rebel and the singles “Highfly” and “Music.” It was produced by Alan Parsons, who also handled Miles’ 1979 fourth album More Miles Per Hour. Concurrently, Parsons enlisted the […] 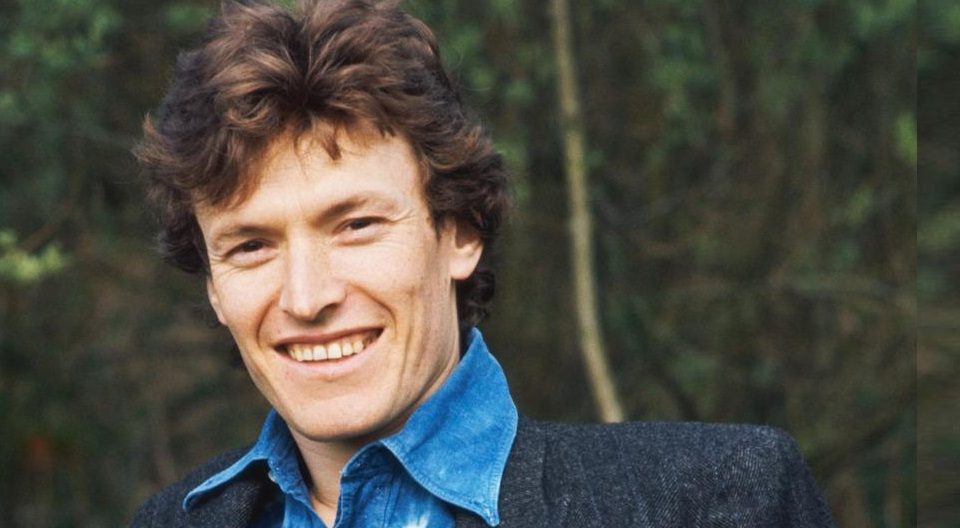 Ann Odell is an English keyboardist, vocalist, songwriter, and arranger who played on albums by Shawn Phillips, Roger Glover, Murray Head, Jorge Ben, Bryan Ferry, Japan, and Pete Townshend during the 1970s and early 1980s. As a solo artist, she released the album A Little Taste on DJM in 1973. In 1975, she teamed with […]

Mo-dettes were an English New Wave band that released multiple singles and one album, The Story So Far, on Deram in 1980. Guitarist Kate Korus hailed from an early lineup of The Slits. Drummer June Kingston went on to play behind Fun Boy Three, Everything but the Girl, and sing backup for Big Country, Microdisney, […]

The Dave Clark Five were an English beat group from Tottenham, named after drummer/businessman Dave Clark and fronted by keyboardist/singer Mike Smith. As part of the 1964–1966 British Invasion, they scored 13 Billboard Top 20 hits, including “Glad All Over,” “Bits and Pieces,” “Can’t You See That She’s Mine,” “Because,” “Over and Over,” and “Catch […]

Slade was an English hard-rock/pop band from Wolverhampton that scored 16 hits on the UK Top 10 between 1971 and 1984. Evolving from beatsters The N’ Betweens, they signed with Fontana in 1969 and released one album as Ambrose Slade. In 1970, they met ex-Animal (and Hendrix manager) Chas Chandler, who refashioned them as skinheads […]

Slapp Happy was a multi-national art-pop trio, formed in Hamburg, Germany, in 1972 by American singer/songwriter Peter Blegvad, English avant-garde musician Anthony Moore, and German cabaret singer Dagmar Krause. They debuted with a UK/German release on Polydor, followed in 1974 by Casablanca Moon on Virgin. In 1975, Virgin paired them with avant-rockers Henry Cow for […]

Slaughter and the Dogs were an English rock band from Wythenshawe, formed in 1975 at the forefront of punk. On July 20, 1976, they played a watershed triple-bill with the Buzzcocks and The Sex Pistols at the Manchester Lesser Free Trade Hall, heralding the city’s musical renaissance. During 1977, Slaughter and the Dogs placed two […]

Sweet was an English hard-rock/pop band from Harefield, Greater London, that released four studio albums and 18 singles on RCA between 1971 and 1976. Under the guidance of songwriters Nicky Chinn and Mike Chapman, they placed eight singles on the UK Top 10, including “Little Willy,” “Block Buster!,” “Hell Raiser,” “The Ballroom Blitz,” and “Teenage […]