Be-Bop Deluxe was an English rock band led by guitarist and songwriter Bill Nelson. The first lineup released the glam-inspired Axe Victim on Harvest in 1974. Nelson reconfigured the band as a three-piece for the 1975 album Futurama, comprised of lavish, theatrical rock epics. With keyboardist Andy Clark, they made the 1976 pomp-rock albums Sunburst […] 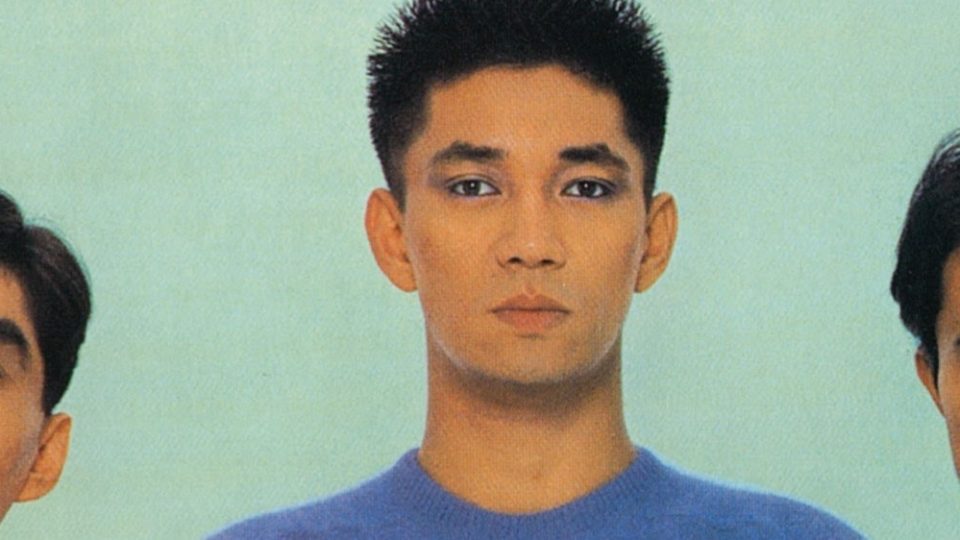 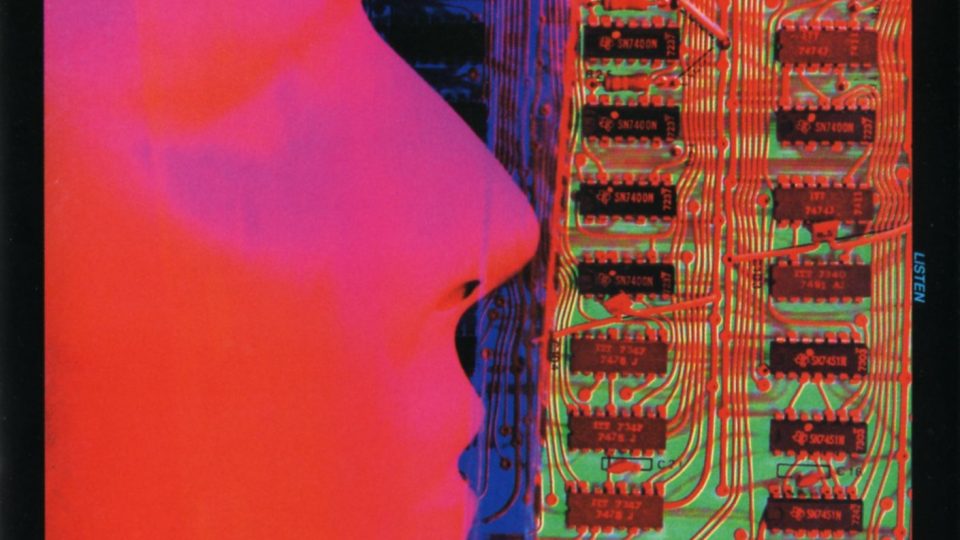 Listen is the second album by English modernist New Wave/art-rock band A Flock of Seagulls, released in 1983 on Jive Records. As with the prior album, production duties fell to former Gong-bassist Mike Howlett with the exception of one track, “(It’s Not Me) Talking,” which hailed from the band’s 1981 sessions with Bill Nelson at the […] 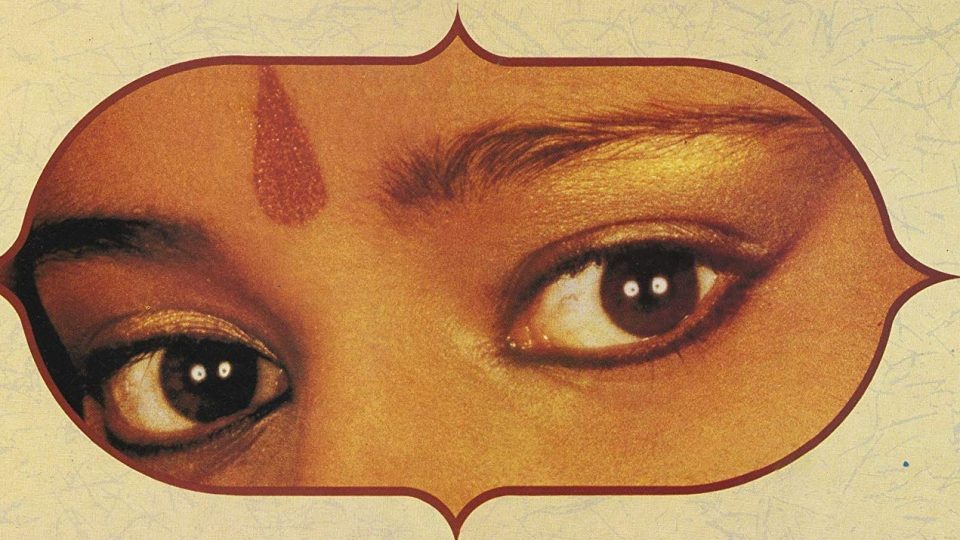 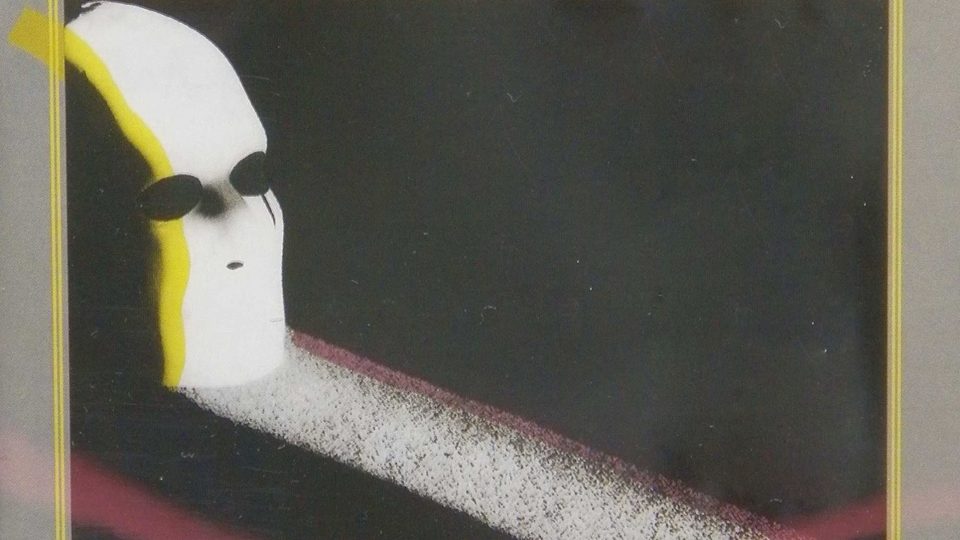 Quit Dreaming and Get on the Beam is an album by English multi-instrumentalist/vocalist Bill Nelson, released in 1981 on Mercury. Recorded in late 1979, the album stemmed from an abortive second Red Noise project. Musically, the songs here further mine the electro-kinetic modernism first explored on Drastic Plastic and Sound-on-Sound. Four of the songs were […] 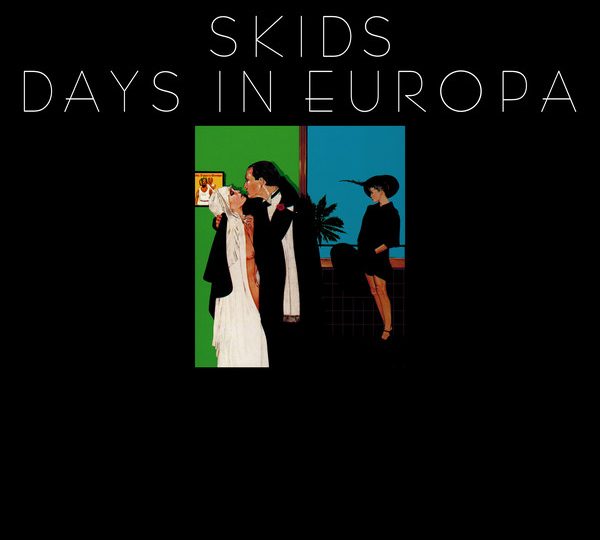 Sound-on-Sound is the sole album by Bill Nelson’s Red Noise, the guitarist/vocalist’s makeshift combo between the fold of Be-Bop Deluxe and the launch of his solo career. The album was produced by John Leckie and released in 1979 on EMI’s Harvest imprint. Tracklist: A1. “Don’t Touch Me (I’m Electric)” (1:50) A2. “For Young Moderns” (4:24) […] 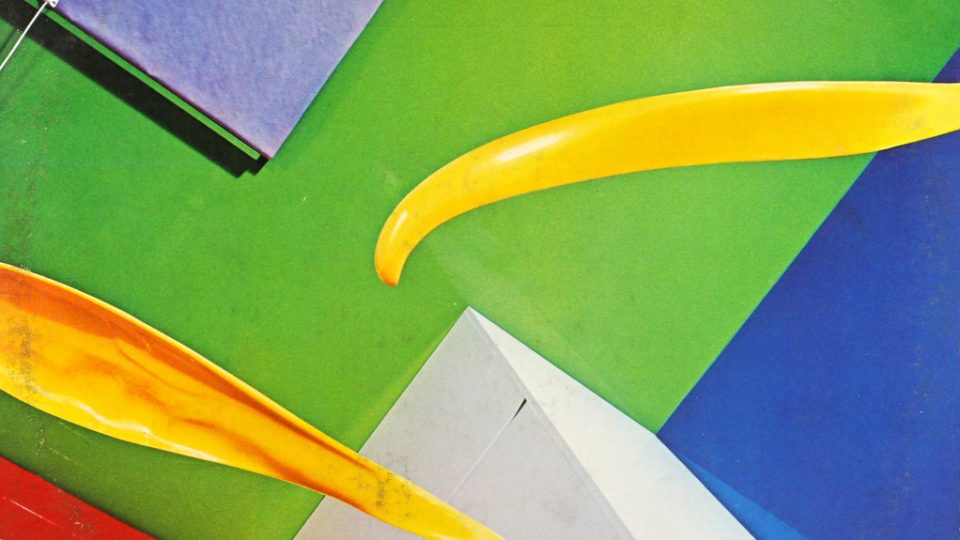 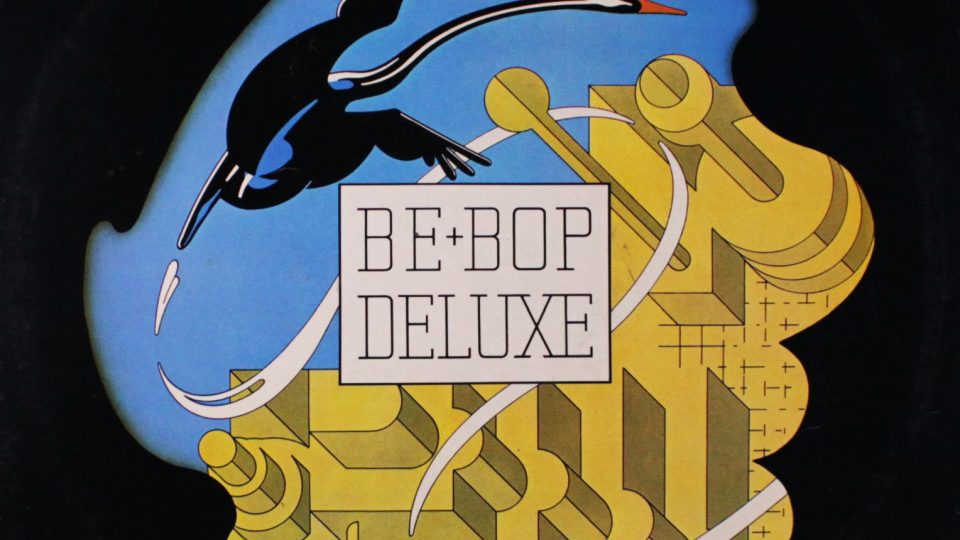 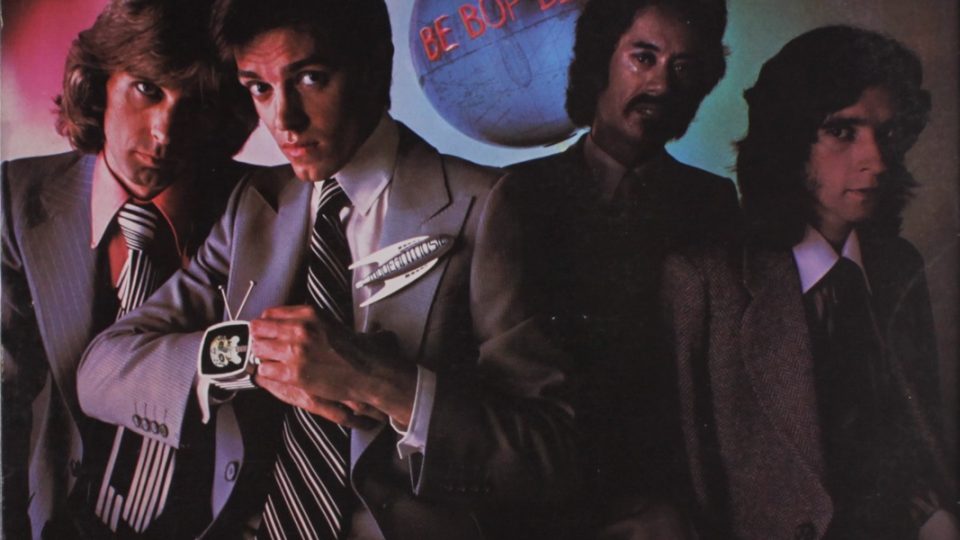 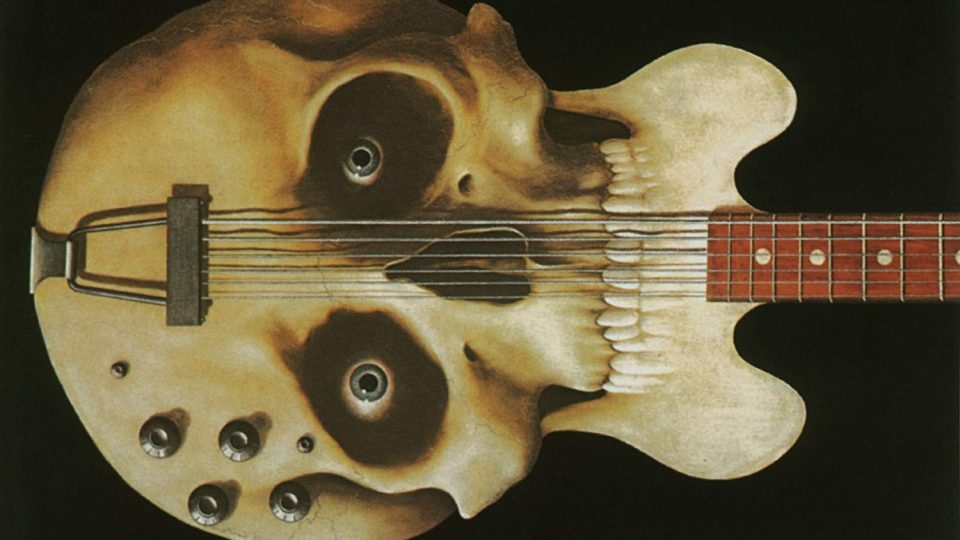 Bill Nelson (born Dec. 18, 1948) is an English multi-instrumentalist, vocalist, composer, producer, and photographer who has been musically active since the early 1970s. He rose to prominence as the vocalist/guitarist of Be-Bop Deluxe, which released five albums on EMI between 1974 and 1978. After a radical shift in musical outlook, he assembled Red Noise […]