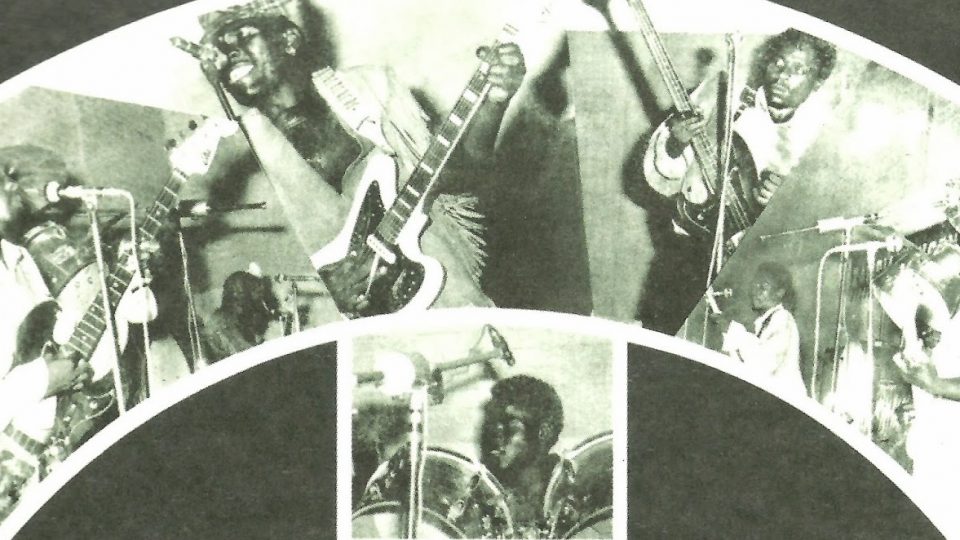 Salty Dog were a Zambian rock quartet of the mid-1970s. The band issued two singles and a 1976 self-titled album on the local Zambezi label. Members: Norman Muntemba (vocals, bass, tambourine), Alex Mwilwa (drums), Hassan Hassan (drums), Jackie Mumba (guitar, vocals) Of the album’s ten cuts, the bi-chordal/cymbal-rattling “Have You Got It,” the tom/snare-wrestled “Fast,” […] 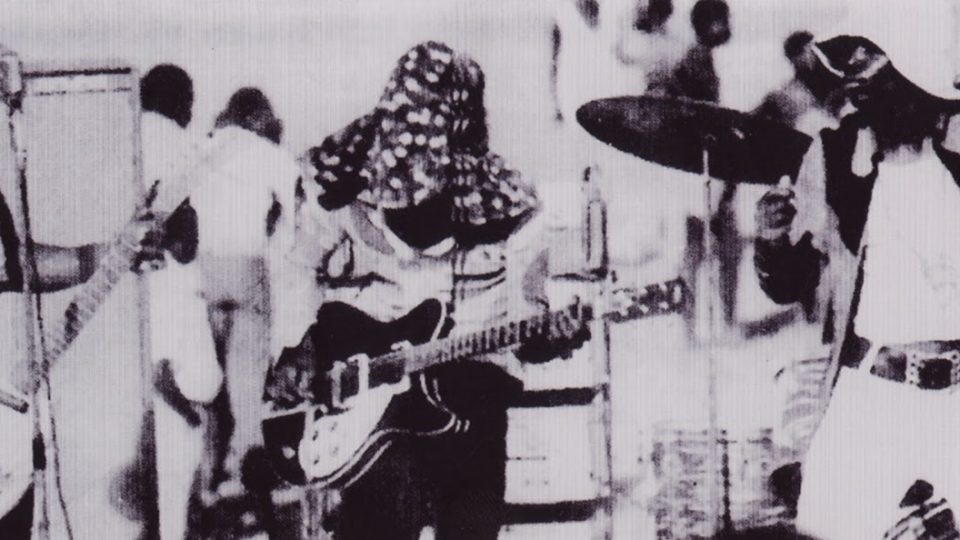 Witch were a Zambian zamrock band that formed in 1971 and was active for 14 years. The band released seven albums on the ZMP, Teal, and Gallo labels. The albums Lazy Bones!! (1975) and Lukombo Vibes (1976) were instrumental in drawing foreign ears to the African nation’s zam/psych sound. Guitarist John Muma and bassist Gedeon […]

Michael Gibbs (born Sept. 25, 1937) is a Rhodesian jazz-rock/Third Stream trombonist, keyboardist, composer, conductor, and producer. He started recording as a leader in 1970, having established his reputation among the U.S. New Music cognoscenti during the early 1960s and on the U.K. jazz and rock scenes during the latter part of the decade. During […]

Tirogo were a Nigerian Afro-funk/psych band that released three albums on EMI between 1977 and 1980. The band’s first album, Float, gained newfound popularity when it was reissued by Shadoks and QDK in the late 2000s. Members: Elvy Akhionbare, Funmi Onabolu, Godwin Debogie, Wilfred Ekanem, Wilfred Iwang In 2013, Afrobeat merchants Voodoo Funk selected the […]

Peter King is a Nigerian Afrobeat musican who was active during the 1970s. He released four albums on Orbitone between 1975 and 1978 and a further two albums on Grandstar Records the following year. During the 2000s, he became an icon of the burgeoning Rare Groove community when his lost 1974 album Shango was issued […]