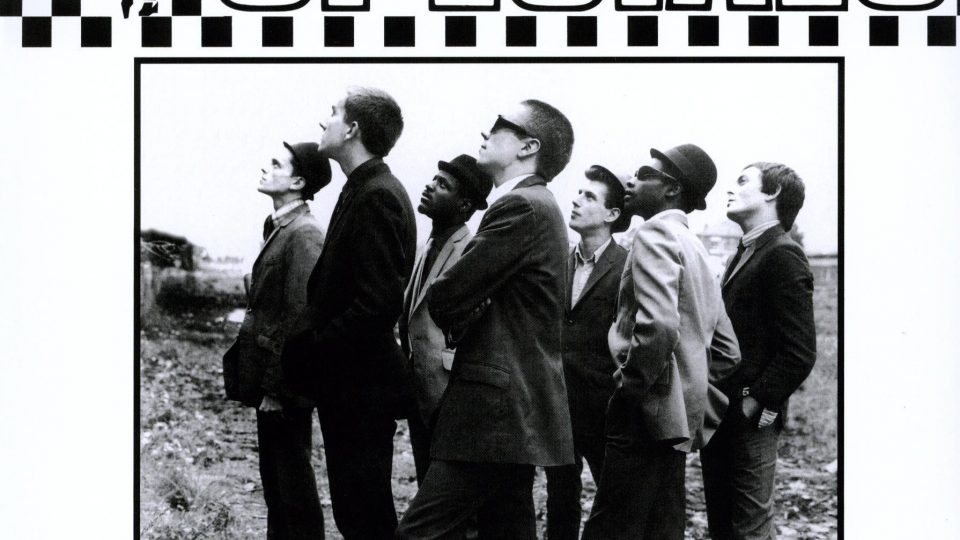 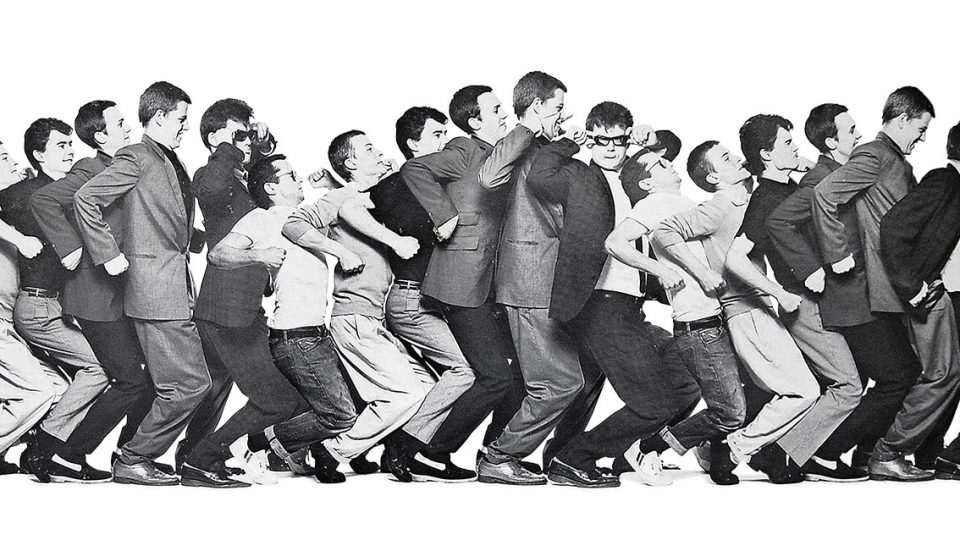 Dexys Midnight Runners were an English New Wave/soul-pop band from Birmingham that released the album Searching for the Young Soul Rebels on EMI/Parlophone in 1980, followed by two albums on Mercury between 1982 and 1985. Initially inspired by Stax/Volt and two-tone, Dexys reinvented itself for each album, from the ragamuffin Celt-pop of the second lineup […]

The Belle Stars were an English New Wave/pop septet from London that issued a string of singles and a self-titled album on Stiff Records between 1981 and 1984, followed by one further release as a trio in 1986. The band contained five former members of The Bodysnatchers, another all-female seven-piece that cut two singles for […]

The Beat was an English New Wave/ska-reggae band from Birmingham that debuted with a single on 2 Tone Records in 1979, followed by three albums on self-press Go-Feet Records between 1980 and 1982. The albums were issued on I.R.S. in the U.S., where the band was alternately billed as “The English Beat.” The frontal pair […]

UB40 are an English reggae-pop band from Birmingham that debuted with the LP+EP release Signing Off on local small-press Graduate Records in 1980. After setting up their own DEP International imprint through a distribution deal with Virgin, the band released their second proper full-length, Present Arms, concurrent with a dub-version of the album in 1981. […] 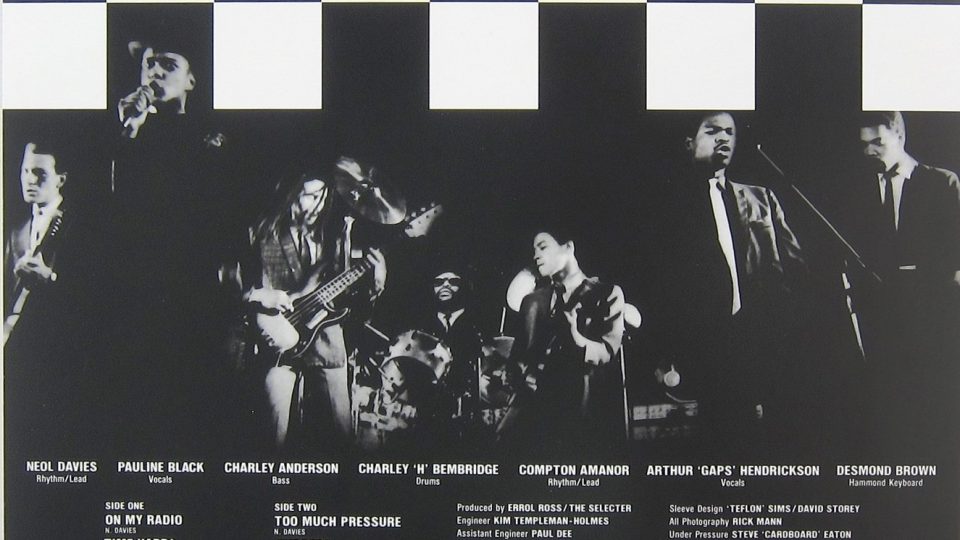 The Specials were an English two-tone/ska band from Coventry that released two albums and several non-album sides between 1979 and 1981 on 2 Tone, a specialty imprint that keyboardist Jerry Dammers established in cooperation with Chrysalis. After the departure of guitarist Lynval Golding and vocalists Terry Hall and Neville Staple to Fun Boy Three, Dammers […]

The Selecter was an English two-tone/ska band from Coventry that debuted with a self-titled theme song, released on a split 7″ with 2 Tone label-mates The Specials in 1979, followed by the album Too Much Pressure in 1980. A second album, Celebrate the Bullet, followed on parent-label Chrysalis in 1981. Members: Neol Davies (guitar, 1977-92), […]

Madness are an English ska-pop/new wave band that was initially active as a recording unit between 1979 and 1986. Comprised of between six and seven members during various iterations, the band emerged amidst the two-tone/ska craze that swept the UK at the turn of the 1980s. Formed circa 1976/77 in the North London borough of […]

The Reluctant Stereotypes were an English New Wave/ska band from Coventry that issued a three-song EP on A&M-subsidiary Oval Music in 1979, followed by the album The Label with three accompanying singles/b-sides on WEA in 1980. Vocalist Paul King, who joined just prior to the WEA releases, later recorded two albums with his own surname-sake […]