Rabbitt were a South African art-rock/pop band that was active for six years during the 1970s. Formed in 1972 by teenage guitarist/keyboardist/vocalist Trevor Rabin, the band settled on a stable recording lineup in 1975 with the arrival of like-minded talent Duncan Faure. The band released three albums on the local Jo’Burg label between 1975 and […] 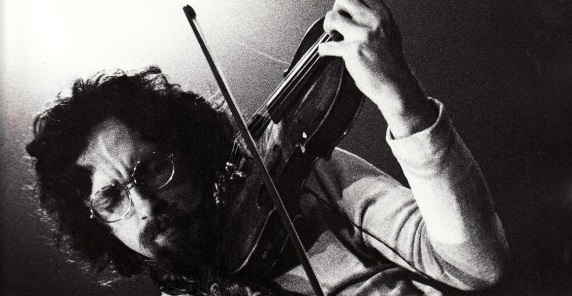 Zbigniew Seifert (June 6, 1946 — Feb. 15, 1979) was a 1970s Polish jazz-rock violinist who appeared on albums by Tomasz Stańko, Volker Kriegel, Jan “Ptaszyn” Wróblewski, Joachim Kühn, and Jasper van’t Hof during the first half of the decade. In 1974, he participated in the Hans Koller / Wolfgang Dauner super-project Kunstkopfindianer. Between 1976 and […]

Esperanto was a multi-national art-rock/flamenco ensemble, formed in Brussels by violinist Raymond Vincent (Wallace Collection) and pianist Bruno Libert. The project yielded three albums on A&M Records between 1973 and 1975, the first featuring English-born vocalist Glenn Shorrock, formerly of the Aussie pop acts The Twilights and Axiom. He soon found fame fronting the Little […] 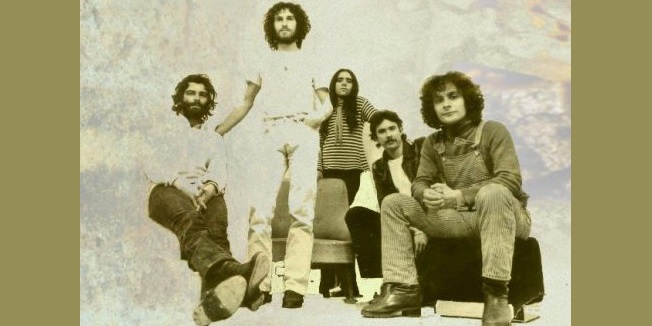 Arachnoïd were a French symphonic/space-rock band that released a self-titled album on Divox in 1979. It was later reissued by archivists Musea and has since become a holy grail of the nation’s ’70s scene, alongside releases by Ange, Atoll, Carpe Diem, Mona Lisa, Pulsar, and Shylock. Members: Patrick Woindrich (bass, guitar, vocals), Michel Pilot (rhythm […]

Black Merda was an American soul-funk/psych band from Detroit that released a self-titled album on Chess in 1970, followed by a second as Mer-Da on Janus in 1972. Along with Funkadelic and Purple Image, the band was pivotal in bridging R&B and psych-rock at the dawn of the 1970s. Members: Anthony “Wolf” Hawkins (guitar), VC […]