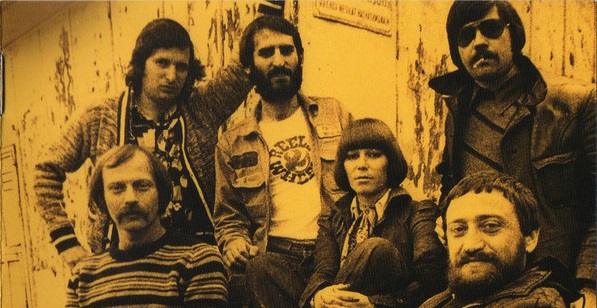 The Platina were an Israeli jazz-rock ensemble that was active from 1971 to 1976, first serving as the backing band for Tel Aviv singer/songwriter Arik Einstein. As an autonomous outfit, Platina released one live album and a studio set on Isradisc circa 1973/74. Concurrently, the band collaborated with singer/songwriter Chava Alberstein on a 1974 album for CBS. A series of 1976 recordings would later surface on the archival release The Girl With the Flaxen Hair, issued in 2003 on Mio Records.