The Beat was an English New Wave/ska-reggae band from Birmingham that debuted with a single on 2 Tone Records in 1979, followed by three albums on self-press Go-Feet Records between 1980 and 1982. The albums were issued on I.R.S. in the U.S., where the band was alternately billed as “The English Beat.” The frontal pair of Dave Wakeling and Ranking Roger subsequently recorded two albums as General Public. Bassist David Steele and guitarist Andy Cox later teamed with vocalist Roland Gift in the Fine Young Cannibals, achieving global success during the late 1980s.

The Beat assembled in Birmingham in late 1978 as a four-piece consisting of singer/guitarist Dave Wakeling, guitarist Andy Cox, bassist David Steele, and drummer Everett Moreton, all newcomers to the scene. On March 31, 1979, they made their live debut at the Mattador Club as the opening act for the Dum Dum Boyz, a punk band fronted by Ranking Roger. That night, The Beat — introduced as “the hottest thing since the Pennsylvania meltdown” in reference to the then-recent Three Mile Island nuclear disaster — impressed Roger, who soon joined the band as co-singer and toaster.

The Beat honed their mix of reggae, ska, and New Wave rock while on tour with another up-and-comer, The Selecter. This led to a deal with Two Tone, the ska label started by Selecter associates The Specials. The Beat’s debut single was a cover of The Miracles‘ “Tears of a Clown” (b/w “Ranking Full Stop”), released November 19, 1979. Just prior to recording, the band added Jamaican saxophonist Saxa (b. 1930), whose background included gigs with Laurel Aitken, Prince Buster, and Desmond Dekker.

In December 1979, The Beat started their own label, Go-Feet, distributed by Arista. Its first release was the February 1980 single “Hands Off…She’s Mine” (b/w “Twist and Crawl”), followed that April by “Mirror in the Bathroom” (b/w “Jackpot”).

I Just Can’t Stop It 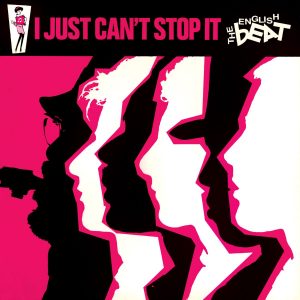 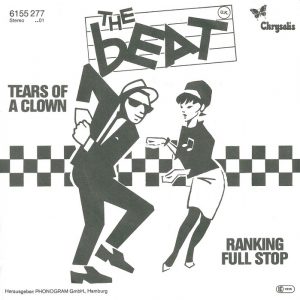 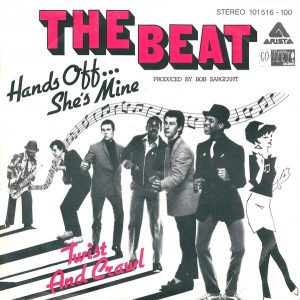 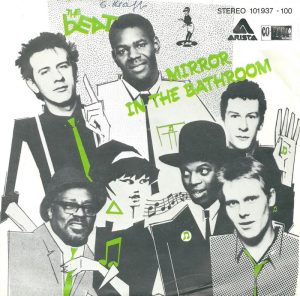 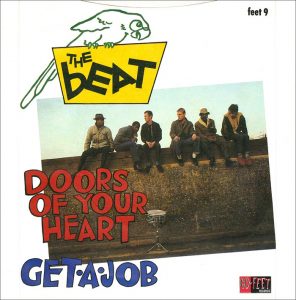 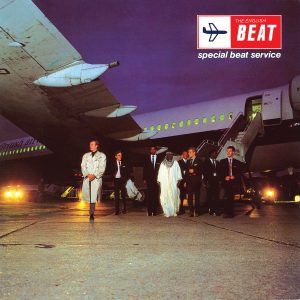 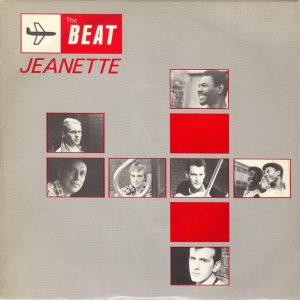 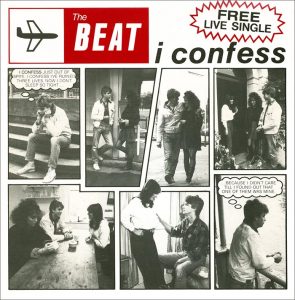