The Associates were a Scottish New Wave/art-pop band from Dundee that formed in the late 1970s. Between 1980 and 1982, the band released two proper albums and a compilation of non-album singles on Fiction and Beggars Banquet. During this time, the band centered on the creative team of vocalist Billy MacKenzie and multi-instrumentalist Alan Rankine. Later albums from the mid-’80s onward featured the singer alone with assorted hired guns.

The Associates evolved from the Ascorbic Ones, a cabaret duo formed in 1976 Edinburgh by Billy Mackenzie and guitarist Alan Rankine.

Mackenzie (1957–1997) was born in Dundee, where he lived until decamping to New Zealand at age 16. From there, he went to the United States, where he crossed the country and had a brief green-card marriage while singing in the New Orleans Gospel Choir.

After settling back in Scotland, Mackenzie met Bridge of Allan native Alan Rankine and the two formed the Ascorbic Ones, alternately known as Caspian. In light of punk, they renamed their project Mental Torture. In 1979, they settled on The Associates.

They recorded numerous demos but struggled to get attention until they covered David Bowie‘s then-current single, “Boys Keep Swinging,” issued on self-press Double Hip Records with the original “Mona Property Girl.” Aired by John Peel, The Associates’ cover reached No. 15 in Record Mirror‘s Scottish chart, one month after Bowie’s original peaked in the UK Top 10. The ensuing press and controversy netted the duo a contract with Fiction Records. 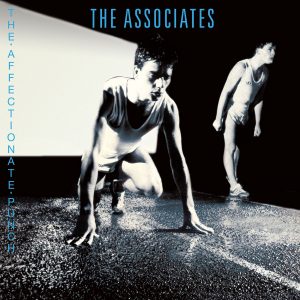 The Associates released their debut album, The Affectionate Punch, in August 1980 on Fiction. 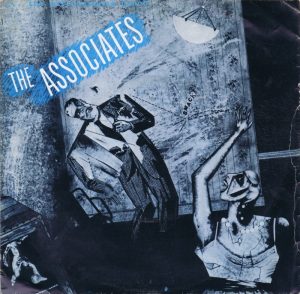 “The Affectionate Punch”
Released: 1980 “You Were Young” 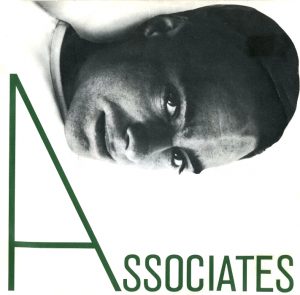 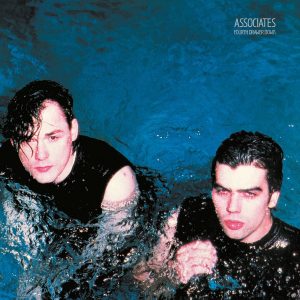 In October 1981, The Associates released Fourth Drawer Down, a compilation of singles issued that year on Situation Two.

39 Lyon St
A: Kites
The Associates
B: A Girl Named Property 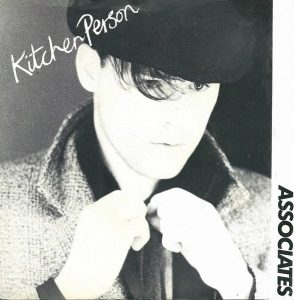 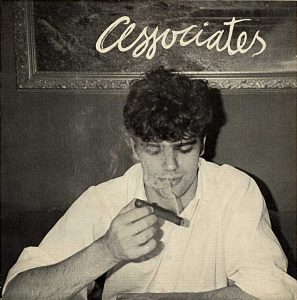 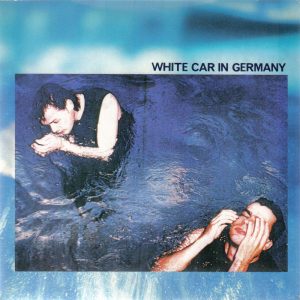 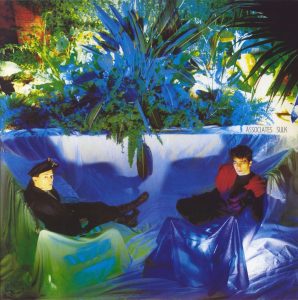 The Associates released their debut album, Sulk, on May 14, 1982, on WEA (Europe), Sire (North America), and the ‘Associates’ imprint on Beggars Banquet (UK). 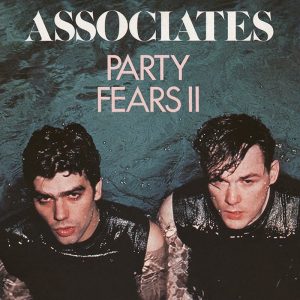 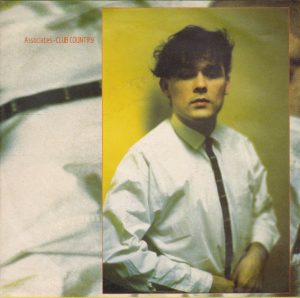 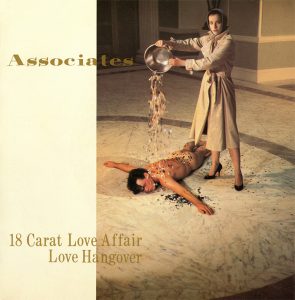 “A Matter of Gender” 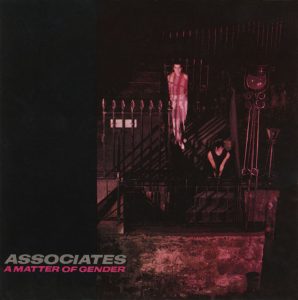 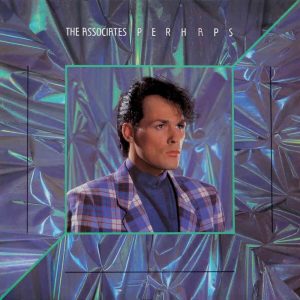 The Associates released their debut album, Perhaps, on February 8, 1985, on WEA. 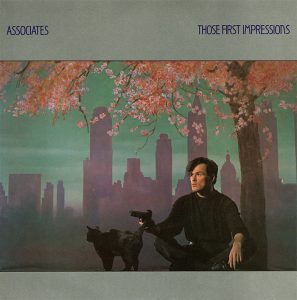 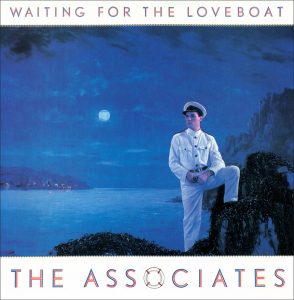 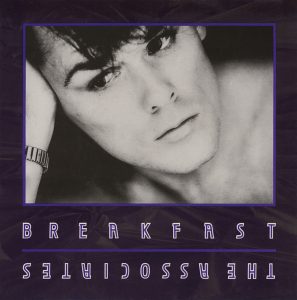 “Take Me to the Girl” 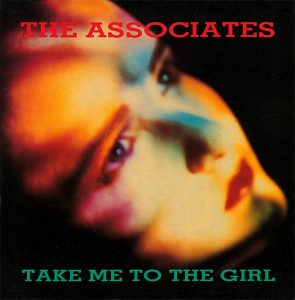