Status Quo was an English hard-rock/boogie band from London that initially cut three beat singles as The Spectres circa 1966/67, followed by a fourth as The Traffic Jam in 1967. After settling on the name Status Quo, the band released four albums on Pye between 1968 and 1971, followed by 16 further studio albums on Vertigo during the subsequent 20-year period.

The band’s first album, Picturesque Matchstickable Messages From The Status Quo, yielded several hits in the pop-psych vein, including Quo’s only Billboard Top 40 entry “Pictures of Matchstick Men.” Starting with the 1972 release Piledriver, the band scored a string of U.K. hits and ultimately became one of rock’s biggest all-time acts outside the U.S.

Status Quo evolved from a musical partnership established in 1962 by 13-year-olds Francis Rossi (guitar/vocals) and Alan Lancaster (bass), then students at Sedgehill Comprehensive School in Catford. They rehearsed as The Paladins and The Scorpions with schoolmates Jess Jaworski (keyboards) and Alan Key (drums). The following year, Keys cleared way for drummer John Coghlan (b. 1946) and the band renamed itself The Spectres.

After getting a residency at the Samuel Jones Sports Club, The Spectres were taken under the managerial wing of gasfitter Pat Barlow, who secured them gigs on the London club circuit. In 1965, Jaworski quit and the band hired keyboardist Roy Lyne (b. 1943). Around this time, Rossi befriended guitarist/singer Rick Parfitt (1948–2016) of local cabaret act The Highlights.

In July 1966, The Specters were signed to Picadilly Records, which issued their first two singles that year: “I (Who Have Nothing)” b/w “Neighbour-Neighbour” (both covers) and the Lancaster originals “Hurdy Gurdy Man” (not the Donovan song)  b/w “Laticia.” The third and final Specters single was the 1967 Blues Magoos cover “(We Ain’t Got) Nothin’ Yet” b/w the group original “I Want It.”

When psychedelia took hold, they renamed themselves Traffic but soon learned the name had been claimed for Steve Winwood‘s new band. They expanded the name to The Traffic Jam and issued a fourth single, “Almost But Not Quite There” b/w “Wait Just a Minute.” Immediately after its release, Parfitt joined as rhythm guitarist and co-vocalist. In August 1967, the now-five-piece band renamed itself The Status Quo. 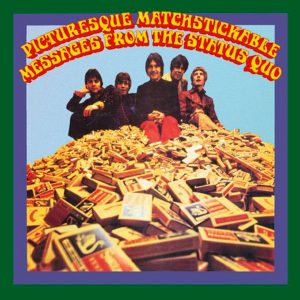 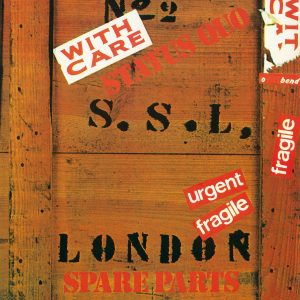 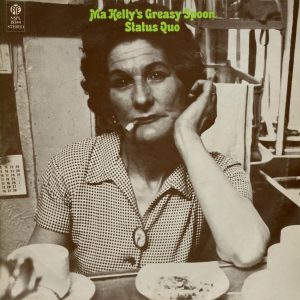 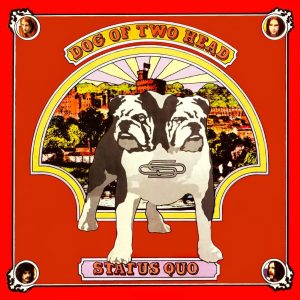 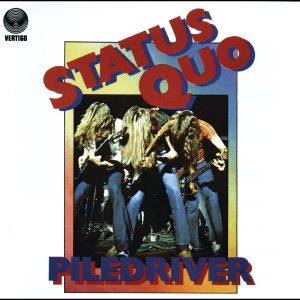 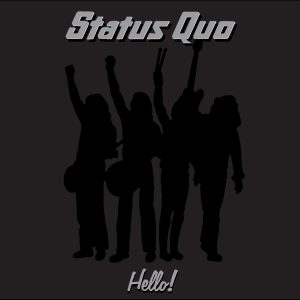 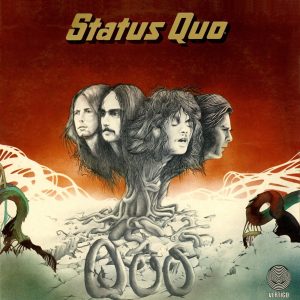 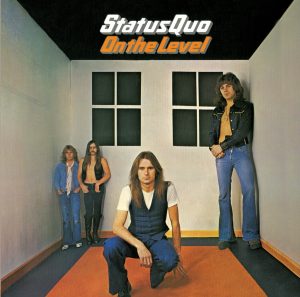 Status Quo released their eighth album, On the Level, on February 21, 1975, on Vertigo. 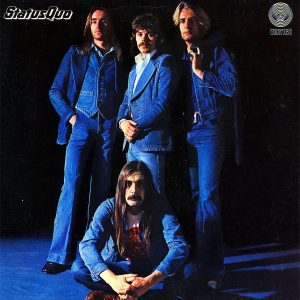 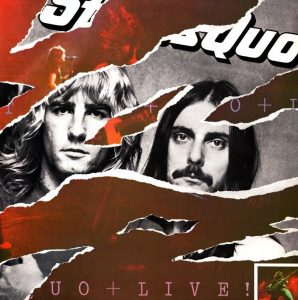 Rockin’ All Over the World 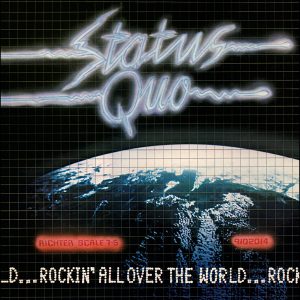 Status Quo released their tenth album, Rockin’ All Over the World, on November 11, 1977, on Vertigo.

If You Can’t Stand the Heat 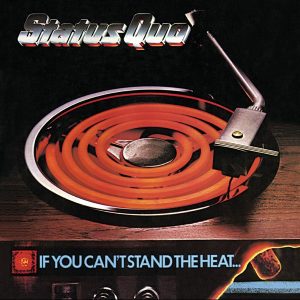 Status Quo released their eleventh studio album, If You Can’t Stand the Heat, on October 27, 1978, on Vertigo. 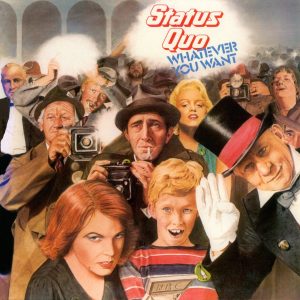 Status Quo released their twelfth studio album, Whatever You Want, on October 12, 1979, on Vertigo. 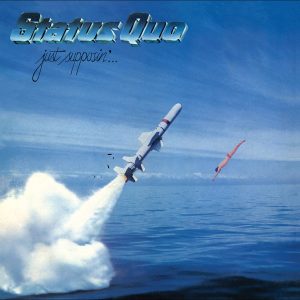 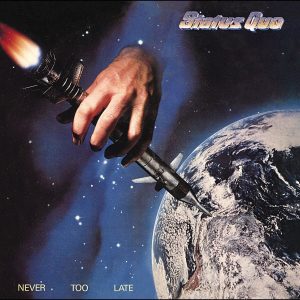 Status Quo released their fourteenth album, Never Too Late, on March 13, 1981, on Vertigo. 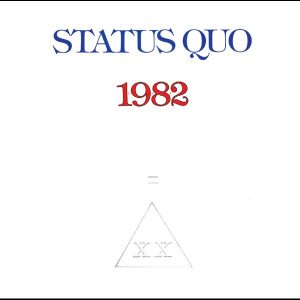 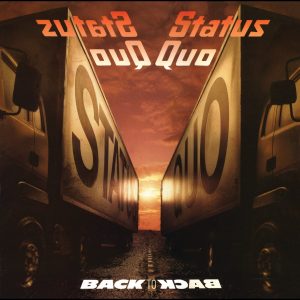 Status Quo released their sixteenth album, Back to Back, on November 25, 1983, on Vertigo.

In the Army Now 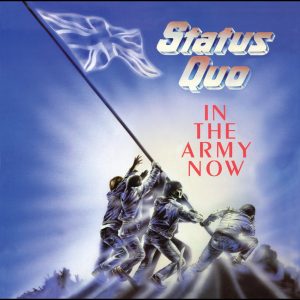 Status Quo released their seventeenth album, In the Army Now, on August 29, 1986, on Vertigo. 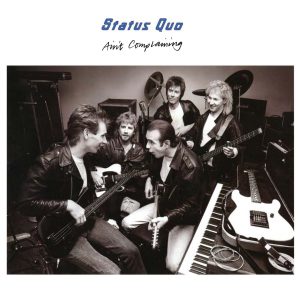 Status Quo released their eighteenth album, , on June 6, 1988, on Vertigo.