Simple Minds are a Scottish New Wave/modern-rock band that released 11 albums on Virgin between 1979 and 1995, achieving UK/Euro fame with a prolific string of titles during the early 1980s. 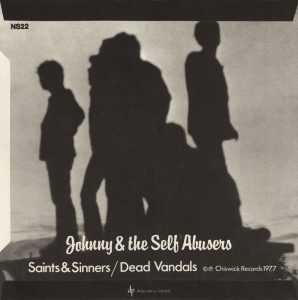 Simple Minds are one of two bands to emerge from Glasgow punks Johnny & the Self Abusers, which cut the September 1977 Chiswick single “Saints and Sinners” (b/w “Dead Vandals”) and disbanded on the day of its release. That band featured three guitarists, two of whom (friends Allan McNeill and co-vocalist John Milarky) went off to form Cuban Heels. The remaining four Abusers — singer Jim Kerr, guitarist Charlie Burchill, drummer Brian McGee, and bassist Tony Donald — renamed themselves Simple Minds, derived from the lyric “He’s so simple-minded” in the David Bowie song “Jean Genie.” The four had been schoolmates.

In early 1978, Simple Minds added keyboardist Mick MacNeil and second guitarist Duncan Barnwell, though the latter only lasted 10 months. That summer, Donald cleared way for bassist Derek Forbes, a friend of Barnwell’s. The lineup of Kerr, Burchill, McGee, MacNeil, and Forbes established a following on the Scottish club circuit and impressed Zoom Records owner Bruce Findlay, who became their manager and secured a contract with Zoom’s parent label Arista.

Life in a Day 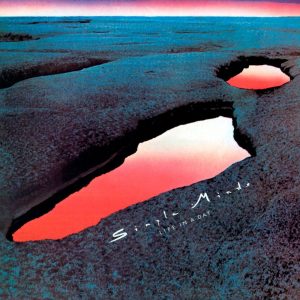 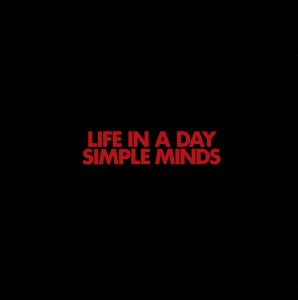 Zoom lifted “Life in a Day” as the first single, backed with the non-album “Special View.” 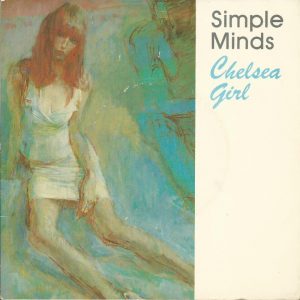 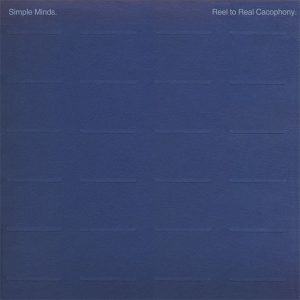 Simple Minds released their second album, Real to Real Cacophony, on November 23, 1979, on Zoom and Arista. 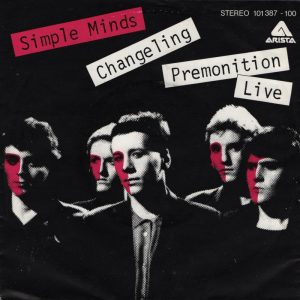 Arista issued “Changeling” (b/w “Premonition”) as the album’s only single. 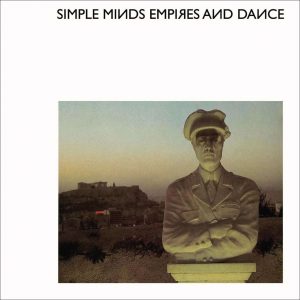 Simple Minds released their third album, Empires and Dance, on September 12, 1980, on Arista. 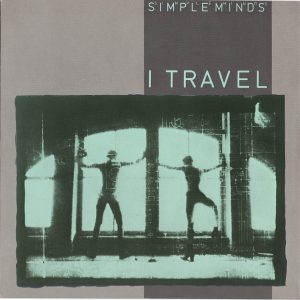 “I Travel” became the first single, backed with the non-album “New Warm Skin.” 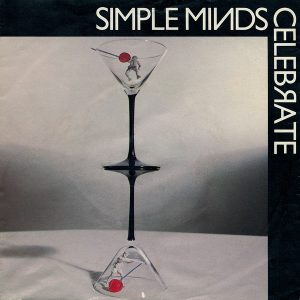 Simple Minds released their fourth album, Sons and Fascination / Sister Feelings Call, as a two-record set on September 4, 1981, on Virgin. The two records are housed in separate sleeves but were initially bound in shrink-wrap as a single purchase item. Virgin later issued the two records as individual titles. 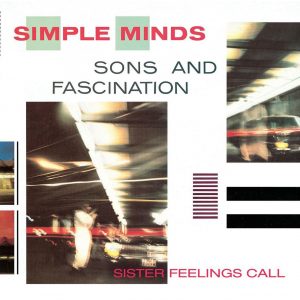 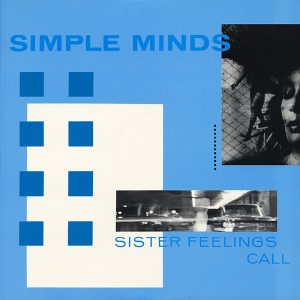 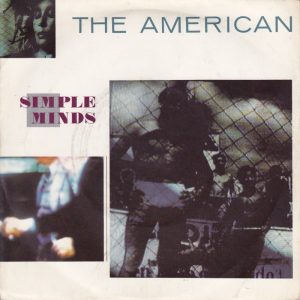 In May 1981, Virgin paired two Sister cuts, “The American” and “League of Nations,” as an advance single. 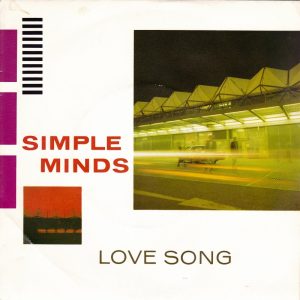 In early August, the Sons tracks “Love Song” and “This Earth That You Walk Upon” appeared as a second advance single. 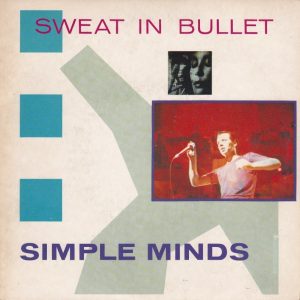 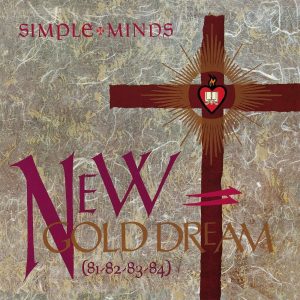 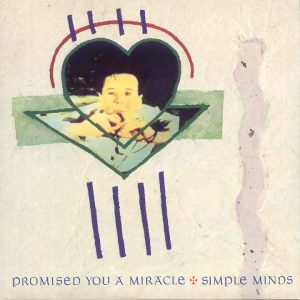 “Promised You a Miracle” first appeared on April 2, 1982, as a standalone a-side, backed with the Sister track “Theme for Great Cities.” 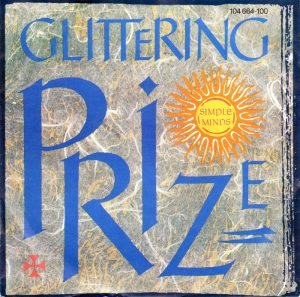 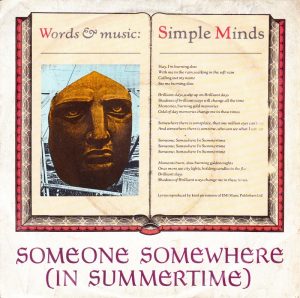 In November, Virgin lifted “Someone Somewhere in Summertime” as the third single, backed with the album-closer “King is White and in the Crowd.”

Sparkle in the Rain 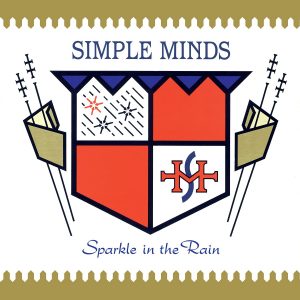 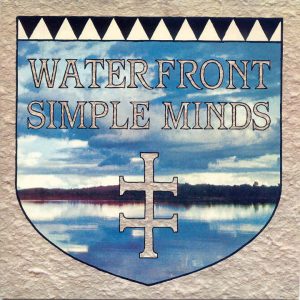 “Waterfront” first appeared in November 1983 as an advance single, backed with a live version of the New Gold number “Hunter and the Hunted,” recorded at the City Hall, Newcastle (11/20/82). 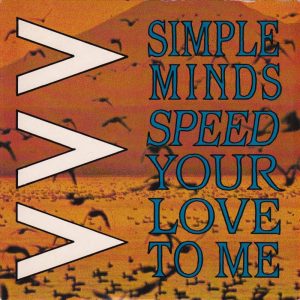 In January 1984, “Speed Your Love to Me” appeared as the second advance a-side, backed with “Bass Line,” an instrumental version of “White Hot Day.” 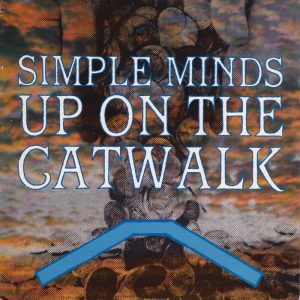 Virgin lifted “Up on the Catwalk” in March as the third Sparkle single, backed with the non-album “A Brass Band In Africa.” 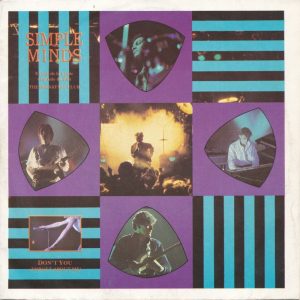 Simple Minds’ theme to The Breakfast Club, “Don’t You (Forget About Me),” first appeared as a single on February 20, 1985, on US A&M. On April 8, the song appeared on UK Virgin.

Once Upon a Time 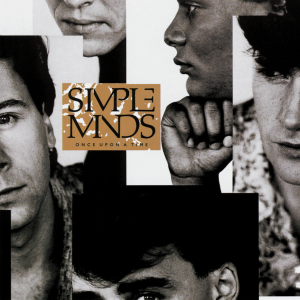 Simple Minds released their seventh album, Once Upon a Time, on October 21, 1985, on Virgin and A&M. 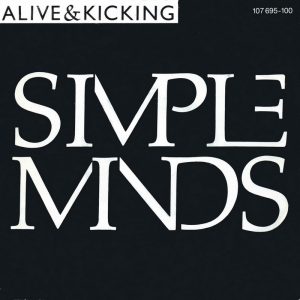 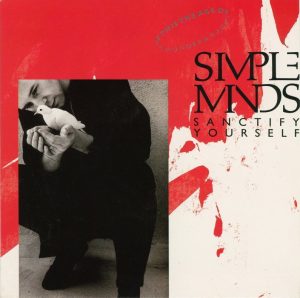 In January 1986, Virgin lifted “Sanctify Yourself” as the second single, backed with an instrumental version. The single also appeared as a double-pack with live versions of the Sons track “Love Song” and the Lou Reed staple “Street Hassle.” 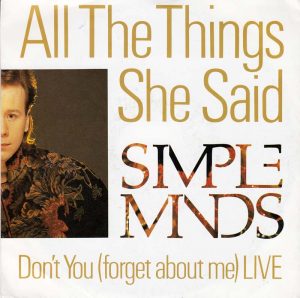 In March “All the Things She Said” became the album’s third single, backed with a live version of “Don’t You (Forget About Me).” 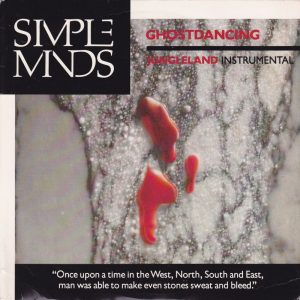 In November 1986, Virgin lifted “Ghostdancing” as the fourth and final Once Upon a Time a-side, backed with an instrumental version of “Jungleland.” 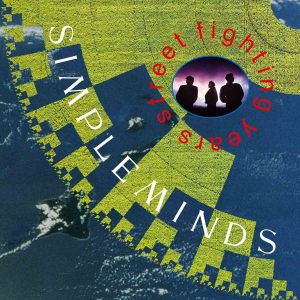 Simple Minds released their eighth studio album, Street Fighting Years, on May 2, 1989, on Virgin (global) and A&M (US).

White Lion
White Lion were an American metal band from NYC that released the album Fight to Survive on Grand...
Le Mat
Le Mat were an English art-rock/folk band that released the album The Waltz of the Fool on Whaam! ...
Eurogliders
The Eurogliders were an Australian pop band from Perth that debuted with a self-pressed cassette i...
The Raincoats
The Raincoats were an English avant-pop/folk band from London that released three albums, interspe...
The Buggles
The Buggles were a studio-based English new wave/art pop duo that scored a global hit in 1979 with "...