Robert Palmer (Jan. 19, 1949 — Sept. 26, 2003) was an English soul-rock singer from Batley, West Yorkshire, who first emerged as the second vocalist for the Alan Bown Set, appearing on their 1969 self-titled sophomore album.

In late 1970, Palmer joined soul-rockers Dada, prompting the band’s metamorphosis into Vinegar Joe, which cut three albums for Island during 1972 and 1973. He left for a solo career in 1974, recording his first album with backing by Little Feat and The Meters. Four further albums appeared on Island between 1975 and 1979, culminating with the breakthrough releases Double Fun and Secrets.

In 1980, he lent percussion to the album Remain In Light by Talking Heads, whose drummer, Chris Frantz, played backup on Palmer’s sixth solo release, Clues, which also features Gary Numan on a replica of the Telekon track “I Dream of Wires.” A half-live album and two further studio releases rounded out his time on Island over the ensuing lustrum, a period crowned by the popular songs and videos from his 1985 release Riptide. It directly followed his one-album stint in The Power Station, a supergroup comprised of Duran Duran and Chic alumni.

He was born Robert Allen Palmer on January 19, 1949, in Batley, West Riding of Yorkshire, to a British naval intelligence officer. He grew up in Scarborough, where he joined his first band, The Mandrakes, at age 15.

In 1969, he replaced Jess Roden in the Alan Bown Set, singing on their single “Gypsy Girl” and on the UK version of their second album, The Alan Bown! (replacing Roden’s original vocal tracks). The following year, Palmer replaced singer Paul Korda in the 12-piece brass-rock-soul ensemble Dada, led by singer Elkie Brooks and her guitarist husband Pete Gage.

When Vinegar Joe disbanded in March 1974, Palmer resigned to Island as a solo artist.

Sneakin’ Sally Through the Alley 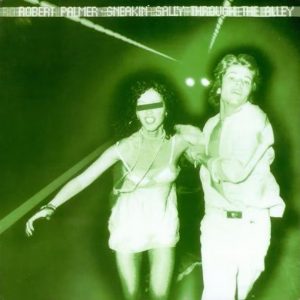 Robert Palmer released his debut solo album, Sneakin’ Sally Through the Alley, in September 1974 on Island. 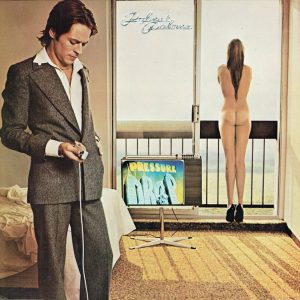 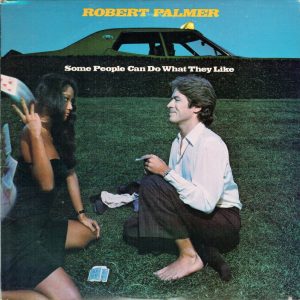 Robert Palmer released his third solo album, Some People Can Do What They Like, in October 1976 on Island. 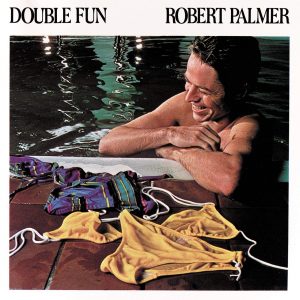 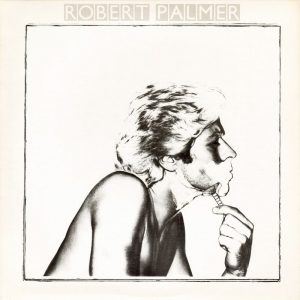 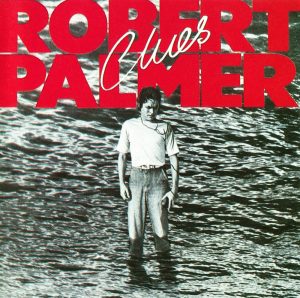 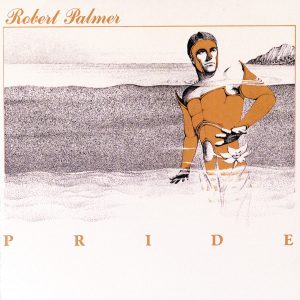 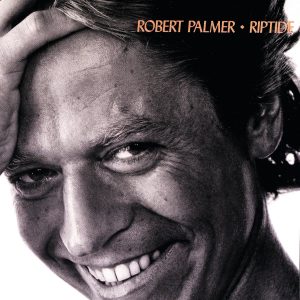 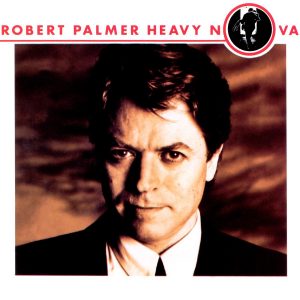 Musica Orbis
Musica Orbis were an American symphonic-rock band that issued the album To the Listeners on self-p...
Men Without Hats
Men Without Hats were a Québécois New Wave/synthpop band that debuted with an EP on self-press H.A...
Pumpkin
Pumpkin were a Dutch jazz-rock band that released a self-titled album on Bubble in 1975. Members...
Strife
Strife were an English hard-rock band from Bootle, Merseyside, that released the album Rush on Chr...
ZYX
ZYX were an Austrian coldwave duo that released the album Trust No Woman on OK Musica in 1981. M...
Tim Blake
Tim Blake (born Feb. 6, 1952) is an English electronic musician from London who played in Gong bet...
Kyrie Eleison
Kyrie Eleison were an Austrian symphonic-rock band that was active during the second half of the 1...
Clark Hutchinson
Clark-Hutchinson was an English jam-rock duo comprised of keyboardist Andy Clark and guitarist Mick ...
Ablution
Ablution was a Swedish jazz-rock band that released a self-titled album in 1974 on CBS. Four of it...
Southern Cross
Southern Cross were an Australian hard-rock band from Sydney that released a self-titled album o...
Stevie Wonder
Stevie Wonder is an American R&B musician, vocalist, songwriter, and producer who began recordin...
Steel Pulse
Steel Pulse are an English roots-reggae band from Birmingham that released three albums on Island ...