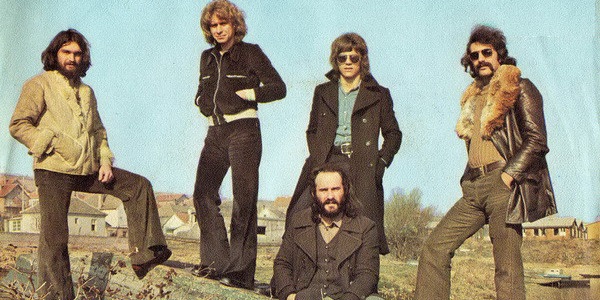 Korni Grupa were a Yugoslav symphonic-rock band from Beograd, Serbia, that was active for six years, starting in 1968. The band released a string of shortplayers on RTB between 1969 and 1971, followed by a self-titled album on the label in 1972. The nameplate was momentarily modified to Kornelyans for the popular 1974 release Not an Ordinary Life, after which the band reverted to their original name for one further album.