Joy Division was an English mood-rock/goth band from Salford, Greater Manchester, that issued an EP on self-press Enigma in 1978, followed by two albums and assorted singles on Factory Records during 1979 and 1980. Just as the band was breaking through in the U.K., frontman Ian Curtis took his own life on May 18, 1980. The remaining members carried on as New Order for a slew of albums over the subsequent three decades. The bulk of Joy Division’s non-album material was gathered on the posthumous compilations Still and Substance.

The catalyst for Joy Division occurred on June 4, 1976, when Salford friends Bernard Sumner and Peter Hook attended a double-bill at the Manchester Lesser Free Trade Hall featuring local symphonic-rockers Mandalaband (the nucleus of Sad Cafe) and an up-and-coming London act, The Sex Pistols. Inspired by the Pistol’s shameless amateurism, the two musically inexperienced spectators decided to form their own band with fellow attendee, Terry Mason.

The next day, Hook acquired an electric bass. Days later, Sumner and Mason took up guitar and drums, respectively. In need of a vocalist, they selected Ian Curtis, an old acquaintance and fellow concertgoer. For the first several months, they operated as the Stiff Kitchens, a name suggested by Pete Shelley of local up-and-comers the Buzzcocks.

In early 1977, the band named itself Warsaw, adopted from the song “Warszawa” on David Bowie‘s then-latest release, Low. Mason’s departure left their lineup in a state of flux for several months. On May 29, they made their live debut at the Electric Circus on a quadruple bill with the Buzzcocks, Penetration, and John Cooper Clarke. That July, they cut a rough demo of five punk-style numbers from their early set: “Inside the Line,” “Gutz,” “At a Later Date,” “The Kill,” “You’re No Good for Me.”

After a series of short-term drummers, they filled the seat in August 1977 with Stephen Morris, an old schoolmate of Curtis. Upon learning of a London punk band called Warsaw Pakt, they changed their name to Joy Division, taken from the sex slavery wings of Nazi concentration camps, as depicted in the 1953 novella House of Dolls by Yehiel De-Nur.

An Ideal for Living 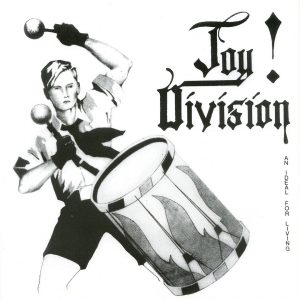 In December 1977, Joy Division entered Pennine Sound Studios in Oldham and recorded four new songs: “Warsaw,” “No Love Lost,” “Leaders of Men,” and “Failures.” These tracks would form the contents of their debut EP, An Ideal for Living, issued in June 1978 on self-press Enigma. The original release is housed in an illustrated sleeve depicting a drum-beating Hitler youth with the band’s name in Blackletter typeface. It was drawn by Sumner under the pseudonym Bernard Albrecht.

Joy Division rerecorded all four songs, plus seven additional numbers — including “Living in the Ice Age,” “Interzone,” “Transmission,” and “Shadowplay” — for an intended album on RCA. However, disagreements over production caused the band to renege on the deal. In September 1978, they made their television debut performing “Shadowplay” on Granada Reports, hosted by Manchester music impresario Tony Wilson.

Wilson selected two recent Joy Division tracks, “Digital” and “Glass,” for inclusion on A Factory Sample, released on his newly established indie label Factory Records. Their two cuts, produced by Martin Zero (aka James Martin Hannett), occupy side A of the double-7″, which also devotes sides to The Durutti Column, Cabaret Voltaire, and humorist John Dowie. It was released on Christmas Eve 1978, just as Joy Division became Factory’s flagship signing. 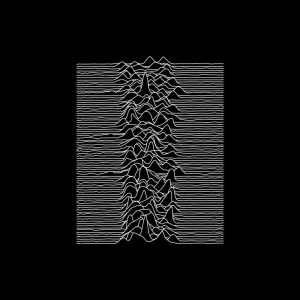 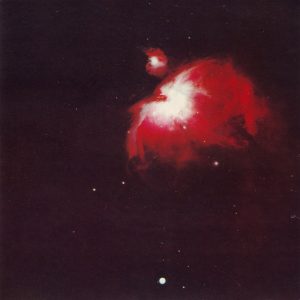 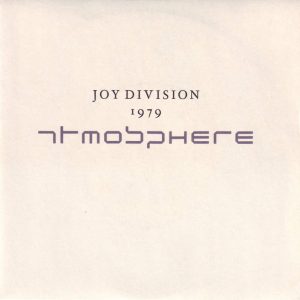 On May 18, 1980, Ian Curtis committed suicide at age 23. Shortly before his death, Joy Division made a pact that if any member left the band, they would carry on under a different name.

“Love Will Tear Us Apart” 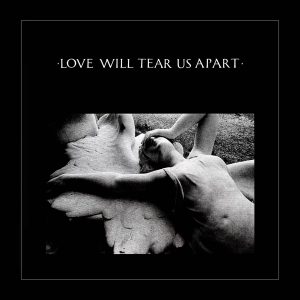 In June 1980, Factory issued “Love Will Tear Us Apart,” a Joy Division standalone single backed with “These Days.” 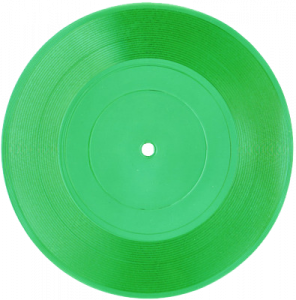 On June 20, 1980, Factory issued “Komakino,” a limited-press Joy Division flexi-disc backed with the instrumentals “Incubation” and “As You Said.” 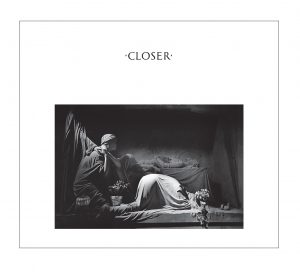 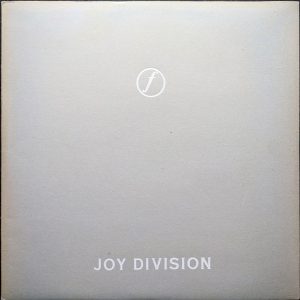 The surviving members of Joy Division regrouped in late July 1980 and performed their first show as an unnamed trio on the 29th at Manchester’s Beach Club. After a brief period of mic rotation, Sumner became their new frontman. 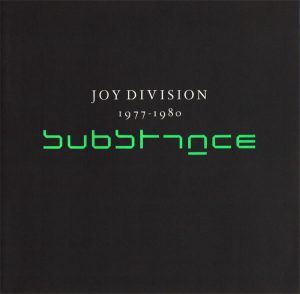