Horslips was an Irish Celt-rock/folk band that released four albums on self-press Oats between 1972 and 1975. They renamed the label Horslips Records for five additional albums and two live discs up through 1980. Their 1973 concept album The Táin was distributed internationally on MCA. Likewise, the popular 1976/77 albums The Book of Invasions and Aliens were issued outside Ireland on DJM.

The four enjoyed the act enough to continue as a proper band. Carr’s ex-Tara  bandmate, guitarist Declan Sinnott, joined the new group, which initially dubbed itself Horslypse. Their name was a portmanteau of the words “horse” and “apocalypse” from The Four Horsemen of the Apocalypse, originating from the book of Revelation in the New Testament. The band soon respelled their name Horslips for readability. 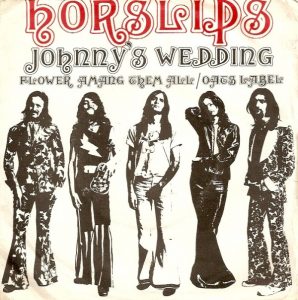 Horslips released their debut single, “Johnny’s Wedding” (b/w “Flower Amang Them All“), on St Patrick’s Day 1972. The b-side is a rearranged traditional number with O’Connor on concertina, Lockhart on tin whistle, and Carr on the bodhrán, an Irish frame drum. This was the inaugural release on the band’s self-press Oats, cat. number MOO 1.

Soon after that release, Sinnott left the band, purportedly over his objection to their appearance in an advert for Mirinda orange drink. He was replaced by guitarist John Fean (b. 1951, Limerick), who hailed from the blues-rock bands Sweet Street (with future Mushroom/Headstone violinist Joe O’Donnell) and Jeremiah Henry. (Sinnott later surfaced in ’80s folk-rockers Moving Hearts.) 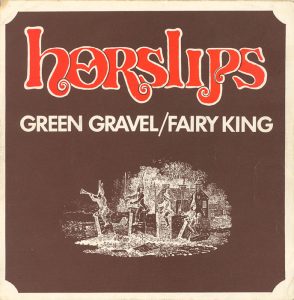 Happy to Meet – Sorry to Part 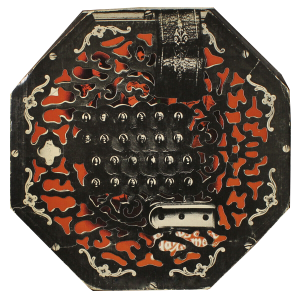 Horslips released their debut album, Happy to Meet – Sorry to Part, in June 1972 on Oats. 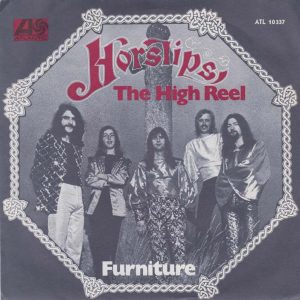 Horslips released their second album, The Táin, in late 1973 on Oats. 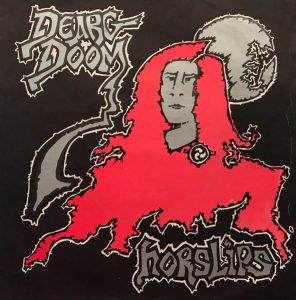 “Dearg Doom” appeared as an Oats single in Ireland (MOO 4) and the UK (OAT 2), backed with “The High Reel.” 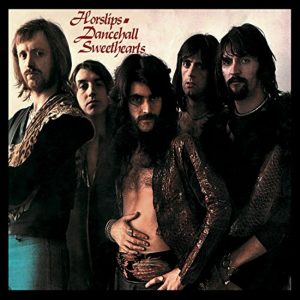 Horslips released their third album, Dancehall Sweethearts, in November 1974 on RCA Victor (US) and Oats.

The Unfortunate Cup of Tea 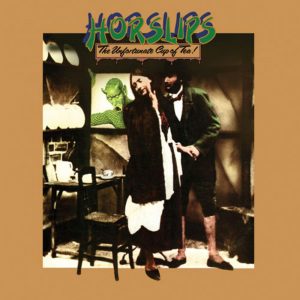 Horslips released their fourth album, The Unfortunate Cup of Tea, in May 1975 on RCA Victor and Oats.

Drive the Cold Winter Away 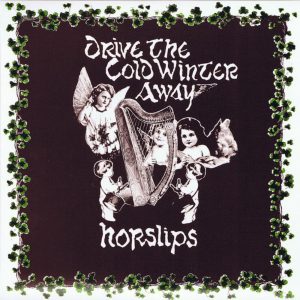 Horslips released their fifth album, Drive the Cold Winter Away, in late 1975 on Horslips Records. 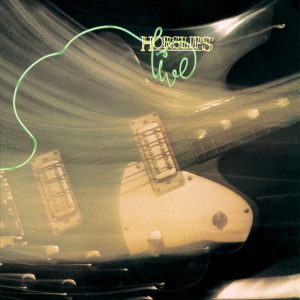 The Book of Invasions 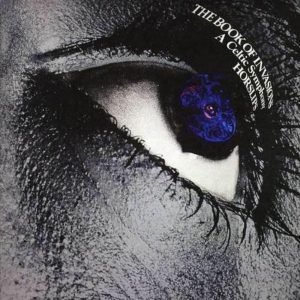 Horslips released their sixth album, The Book of Invasions, in late 1976 on DJM. 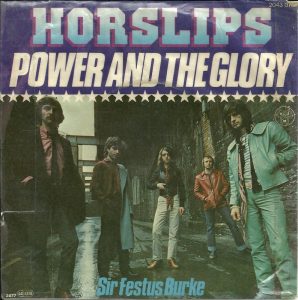 “Power and the Glory” appeared as a German DJM single, backed with “Sir Festus Burke.”

Tracks From the Vaults 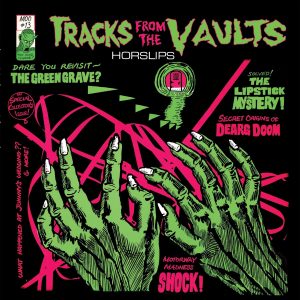 In 1977, the Horslips label issued Tracks From The Vaults, a rarities compilation (MOO 13). 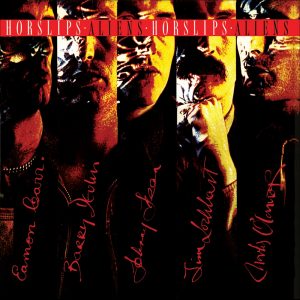 Horslips released their seventh album, Aliens, in November 1977 on DJM. 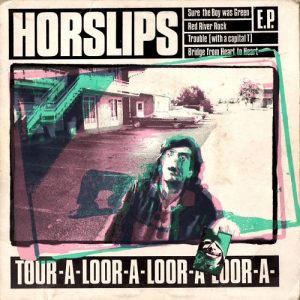 In May 1978, UK DJM issued “Speed the Plough” as a maxi-single with the non-album original “Bridge From Heart to Heart” and a live recording of the fifties rock chestnut ‘Red River Rock.” The Horslips label grouped the three songs with an Invasions cut (‘Trouble (With A Capital T)”) on an EP titled Tour-A-Loor-A-Loor-A-Loor-A (MOO 16).

The Man Who Built America 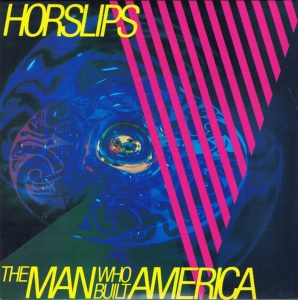 Horslips released their eighth album, The Man Who Built America, in late 1978 on the Horslips label (MOO 17). 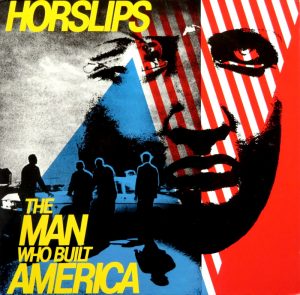 Outside Ireland, The Man Who Built America appeared in January 1979 on DJM with different cover art. 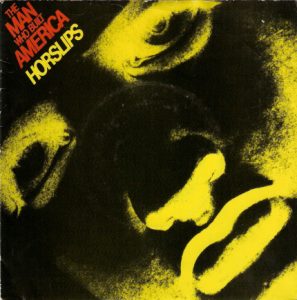 DJM lifted “The Man Who Built America” as a single, backed with “Long Weekend.” 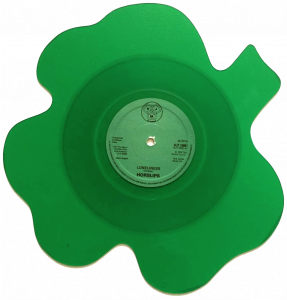 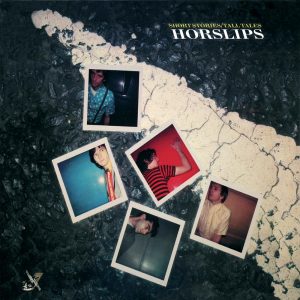 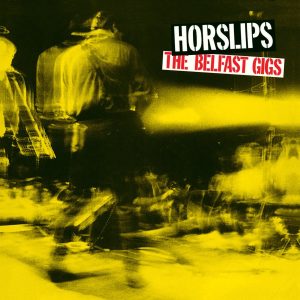 Mick Ronson
Mick Ronson (May 26, 1946 — April 29, 1993) was an English guitarist and producer from Kingston up...
Todd Rundgren
Todd Rundgren (born June 22, 1948) is an American vocalist, songwriter, multi-instrumentalist, ban...
Hookfoot
Hookfoot were an English rustic/hard-rock band that released four albums on A&M/DJM between 19...
Michael Fennelly
Michael Fennelly (born May 4, 1949) is an American singer, guitarist, and songwriter from N.Y.C. w...
Whitesnake
Whitesnake are an English hard-rock band that released seven albums and a live double-LP on UA/Lib...