Fleetwood Mac are an English–American rock institution established in 1967. The nameplate is derived from the surname’s of its rhythm section, founders Mick Fleetwood (drums) and John McVie (bass), the two constant members throughout numerous changes in personnel during the past half-century.

The band was initially a blues-rock combo with three guitarists: Peter Green, Jeremy Spencer, and Danny Kirwan. The first two departed in 1970, just as keyboardist Christie McVie (ex-Chicken Shack) became a member. Moving stateside, the band employed guitarist/singer Bob Welch for a five-album stint on Reprise. After he left to form Paris, they hired the singing/songwriting duo of Lindsey Buckingham and Stevie Nicks, a move that propelled the band to global stardom with the 1975–77 releases Fleetwood Mac and Rumours.

Fleetwood Mac formed in July 1967 as an offshoot of John Mayall & the Bluesbreakers. Bassist John McVie was part of the four-man Bluesbreakers lineup that recorded their 1966 release Blues Breakers with Eric Clapton. After Clapton departed for Cream, guitarist Peter Green took his place on the Bluesbreakers’ 1967 release A Hard Road.

Green played beforehand with drummer Mick Fleetwood in the R&B/beat group Shotgun Express, which also featured keyboardist Peter Bardens (pre-Camel) and a young Rod Stewart. When that band ceased due to Stewart’s invitation to front the Jeff Beck Group, Green recommended Fleetwood to Mayall as a replacement in the Bluesbreakers for exiting drummer Aynsley Dunbar.

With Mayall’s Bluesbreakers now consisting of Green, McVie, and Fleetwood, Mayall offered them free studio time to cut five songs. One of those numbers was a Green instrumental titled “Fleetwood Mac,” inspired by the surnames of the rhythm section (“Mac” derived from the first syllable in McVie).

Soon thereafter, Green suggested they form their own band. Fleetwood agreed but McVie was hesitant to leave his stable gig with Mayall. To entice him, they named the band Fleetwood Mac. They enlisted Jeremy Spencer as a second guitarist and Bob Brunning as their temporary bassist. The band made its live debut at the Windsor Jazz and Blues Festival on August 13, 1967, where they were billed as Peter Green’s Fleetwood Mac. Within weeks, Brunning cleared way for a now-committed McVie. (Brunning subsequently cut four albums on Saga Records with the Brunning Sunflower Blues Band). 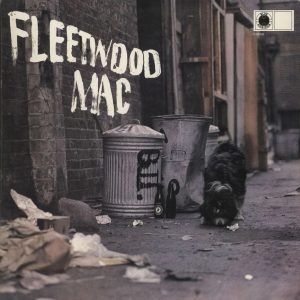 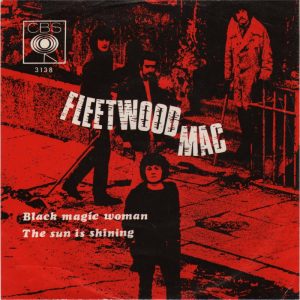 “Need Your Love So Bad” 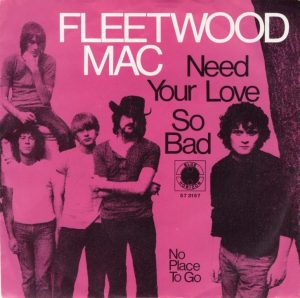 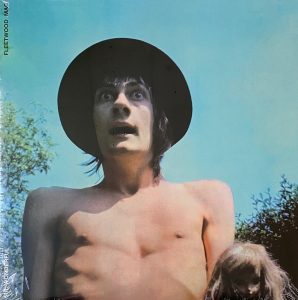 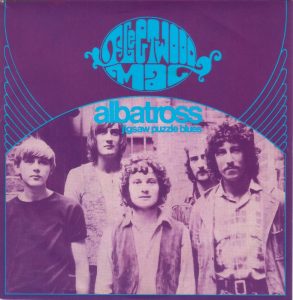 The Pious Bird of Good Omen 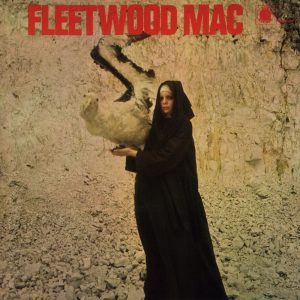 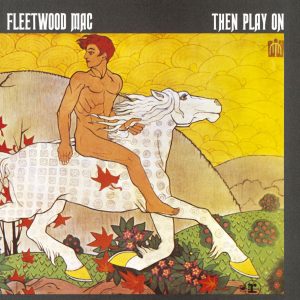 Fleetwood Mac released their third album, Then Play On, on September 19, 1969, on Reprise.

“The Green Manalishi (With the Two Prong Crown)” 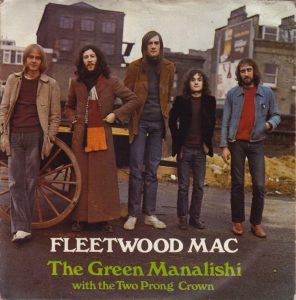 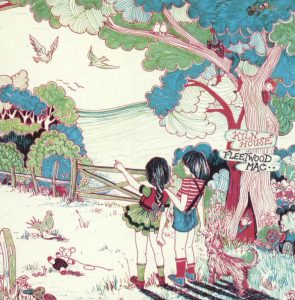 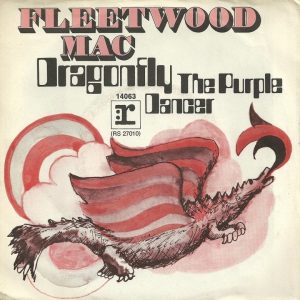 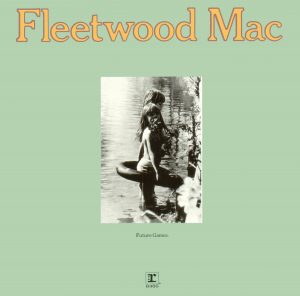 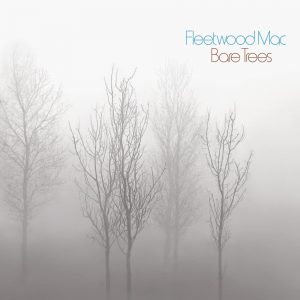 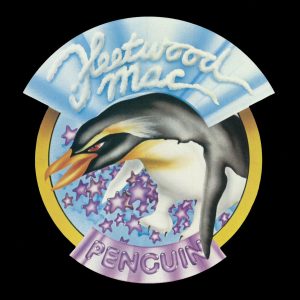 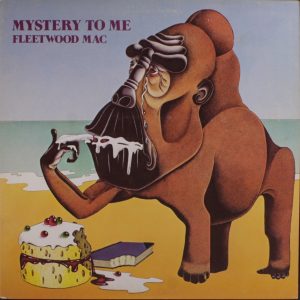 Heroes Are Hard to Find 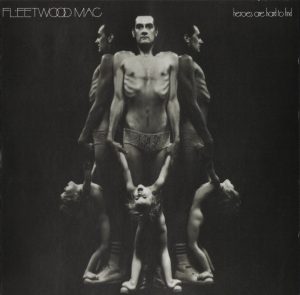 Fleetwood Mac released their ninth album, Heroes Are Hard to Find, on September 13, 1974, on Reprise. 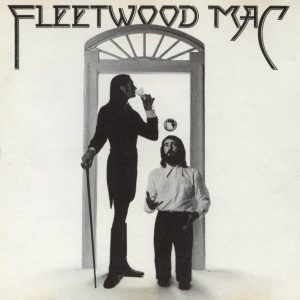 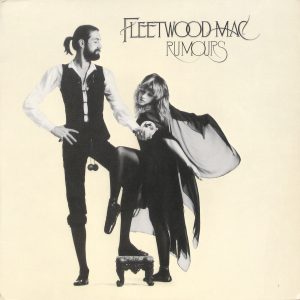 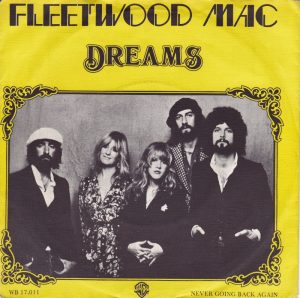 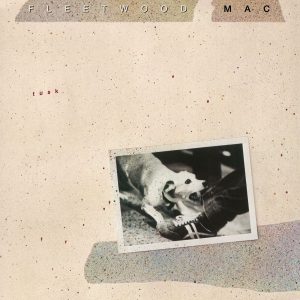 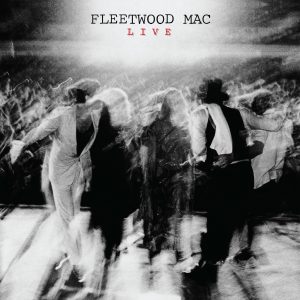 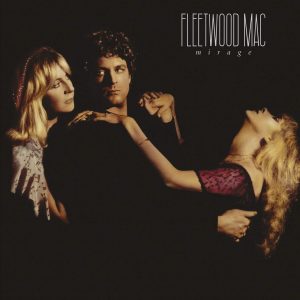 Tango In the Night 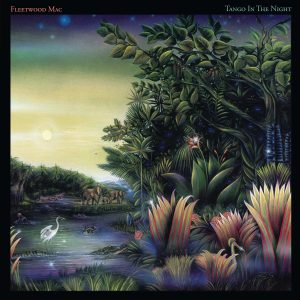 Fleetwood Mac released their fourteenth studio album, Tango In the Night, on April 13, 1987, on Warner Bros.