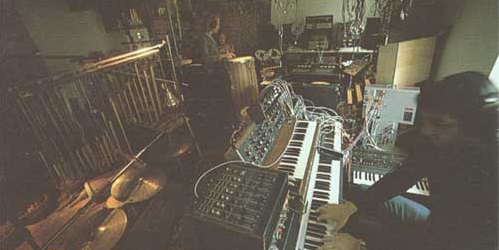 Brainticket were a Swiss space-rock band that released three albums on Hallelujah, Bellaphon, and RCA Victor between 1970 and 1973, plus two self-released titles during the early 1980s.