Time and a Word is the second album by English symphonic/psych-rock band Yes, released in 1970 on Atlantic. 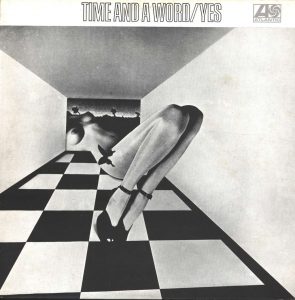 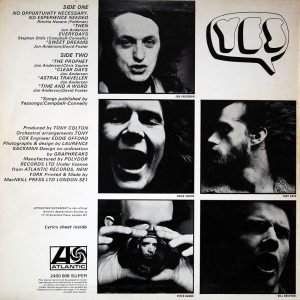