Hatfield and the North is the first of two albums by the namesake Canterburian jazz-rock ensemble, released in 1974 on Virgin. 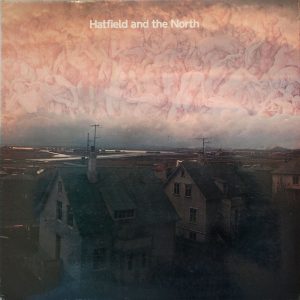