Baysongs is the singular album by American pop/rock quartet Graphic, self-released in 1985 with the catalogue number Bay-1-A. The four members are credited solely by their first names on this release. 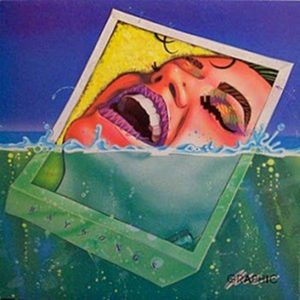