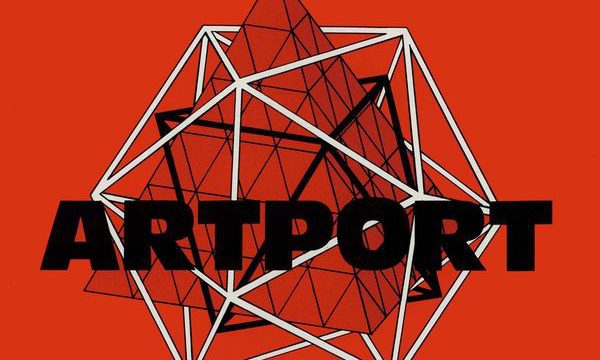 Artport is an album by the namesake American jazz-rock combo, self-released by the band in 1982 with the catalog number APW-0001. 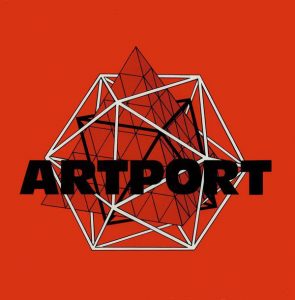 “Don’t Think Do” starts with a tangled mesh of acoustic plucking, interspersed with brisk strums in B. The arrangement is drum-swept into a flurry of scales that momentary crescendo in E-maj7 with harmonic bass notes.

“At Eve” begins with acoustic filigree in E with fretless electric bass. A melody takes shape that recalls the intro to “Racing in A” by Steve Hackett. Dense interplay from the rhythm section whisks Peter Ward’s fretwork along for nearly four minutes.

Neck-sliding filigree marks “78 44,” which veers between opened and closed sevenths in the key of A. On “Emoshunt,” fretless bass is plucked high and low amid crisp open strumming that travels between E and B.

The fast-paced “Feel Me” is bombarded with drum rolls as Ward strums and shreds his way through a two-chord pattern, flanked with echoey bass pull-offs. Coiled slap bass heralds “Funk Street,” a track marked with kick/roll syncopation and hammered speed licks.